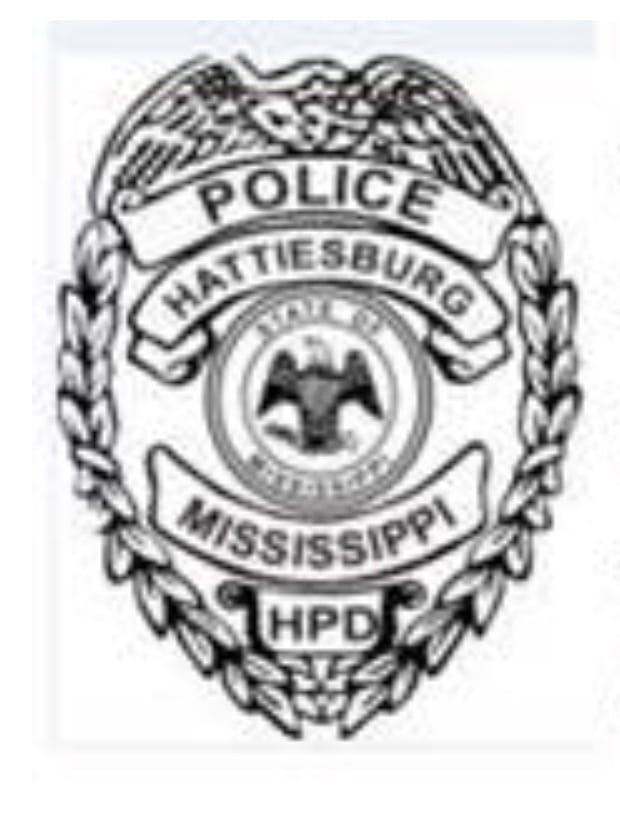 Update: The Hattiesburg Police Department has stated that upon further investigation, the incident occurred as a result of a traffic accident involving “a vehicle versus pedestrian.”

According to the department, the driver of the vehicle has fully cooperated with the investigation and at this time there are no charges being filed.

Hattiesburg police are conducting a death investigation after a body was found on a road in downtown Hattiesburg.

Emergency personnel responded to the intersection of 7th and Memphis Street just after 7:30 p.m. for a report of a deceased person on side of the road.

Lt. LaTosha Myers with the Hattiesburg Police Department said that the victim was deceased when officers arrived at the scene.

The victim’s identity is not being released at this time and the body will be sent to the State Crime Lab in Jackson for an autopsy. Myers added that the investigation is ongoing and asked that anyone with information on the case contact the Hattiesburg PD.