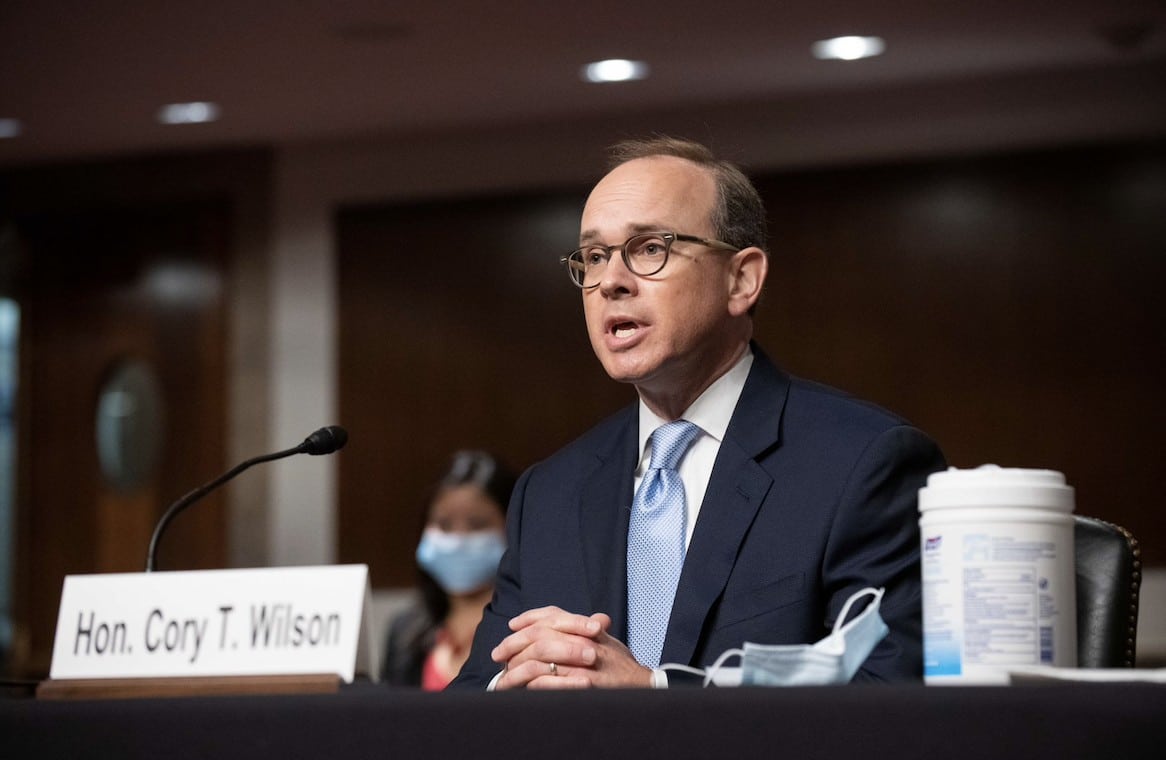 The Governor’s Concert was originally set for the Gertrude C. Ford Center for the Performing Arts, was moved to The Grove, and now it’s back where it started due to the threat of inclement weather.

“Safety is our priority,” said Gov. Phil Bryant. “The decision to move the concert indoors to the Ford Center will allow us to celebrate Mississippi’s bicentennial in north Mississippi as planned, despite the rainy forecast.”

Tickets that were originally issued for the Bicentennial Celebration North Governor’s Concert will not be valid at the June 24 event. Original ticket holders will be notified through email notification and will have a 24-hour advance window to claim new tickets, from noon Wednesday, to noon Thursday, June 22.  After that window, any remaining tickets will be available to the general public at no cost through www.visitmississippi.org/200.

Doors will open at 6 p.m. with The Governor’s Concert kicking off at 6:30 p.m. Country and Americana artist Marty Stuart will headline the lineup. Other performers include singer-songwriter Mac McAnally, Mississippi’s Music and Culture Ambassador Steve Azar, and Shannon McNally.

Nine Grammy’s and 20 nominations have been won through the top four featured artists.

“We have a really incredible line-up that we put together,” said Craig Ray, Director of Visit Mississippi. “I know that we will have a big crowd.”

The Bicentennial Celebration North’s weekend festivities are also affected by the expected weather. Thacker Mountain Radio Show’s live taping at 7 p.m. on Friday, June 23 will move to the Lyric Theater, with seats available on a first-come, first-served basis, followed by the Mississippi Soul Singer Tribute Concert with Damein Wash. Events scheduled for Sunday, June 25, in the Grove are cancelled, but Blackwater Trio will perform at the Powerhouse Community Arts Center in Oxford at 5 p.m. with food trucks on site.