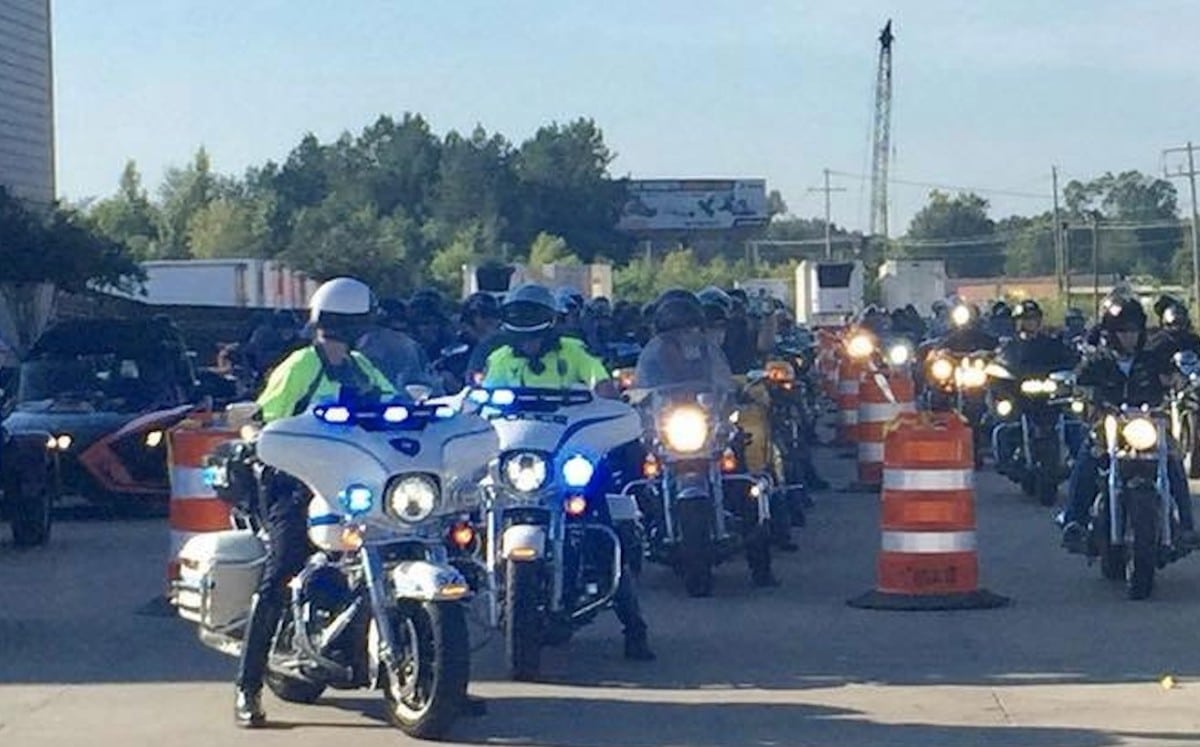 Over the weekend, nearly 530 people participated in the 5th annual Governor’s Ride benefiting the Wounded Warriors of Mississippi.

The ride began in Richland and extended all the way to Gulfport with a brief stop in Hattiesburg. With all proceeds going to the foundation, the riders raised over $42,000 as the non-profit attempts to serve their mission statement of helping veterans across the state.

“You might not always see a Veteran’s injuries, not all of them are visible. We have hundreds upon hundreds that came back with physical and/or mental scars. They have made an ultimate sacrifice because they came home to spouses, children, and other family members as an extremely different person. These Heroes are now fighting a war within themselves to reconnect with society and they are finding this battle is as difficult as the battlefield itself,” their mission reads.

The riders were accompanied by Governor Bryant, who thanked all of those involved for the success of the event.

523 motorcycles participated today in the 5th Annual Governor’s Ride, riding from Richland to Gulfport and raising more than $42,000 for Wounded Warriors of Mississippi. Thank you to everyone who made this wonderful event a reality. ??? pic.twitter.com/zXQd2loiua

The Governor also stated that the ride is “a great way to honor those who have sacrificed in defense of our freedom.”

During the event, it was announced that a trip to Washington D.C. is in the works for some of Mississippi’s veterans. The organization was grateful for the turnout and looks forward to the future.