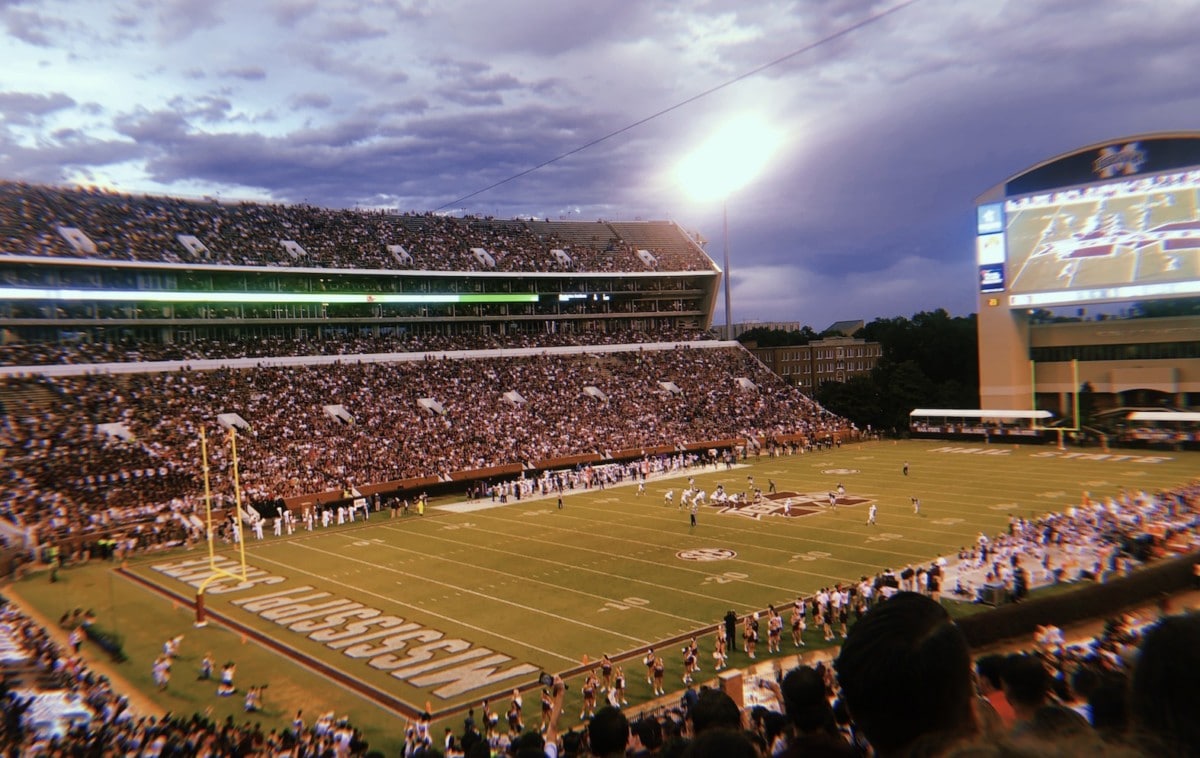 SEC Nation is headed to Starkville for one of the most highly anticipated matchups in recent history for Mississippi State as Dan Mullen and the Florida Gators come to town.

This game was already circled on all Bulldog calendars after Mullen’s move, and comments made by the former MSU head coach in the offseason may have fueled the fire.

“I can guarantee this, I don’t know if there will ever be a bigger game played in the state of Mississippi,” Mullen said.

In their response to the SEC Network’s pre-game show coming to town, MSU didn’t shy away from this being a big game.

A big weekend just got bigger.

Mark your calendars, and join the #SECNation crew in the Junction next Saturday morning. #HailState ? pic.twitter.com/8Ln2wGGFUK

Mullen roamed the sidelines at MSU for 9 seasons and elevated the program to new heights, including a #1 ranking during the 2014 season. His departure was met with criticism by many in the fanbase, so it remains to be seen what type of welcome he receives.

Mullen isn’t the only common denominator for these teams heading into the matchup with both falling to Kentucky for their lone losses of the season. MSU lost 28-7 to the Wildcats on Saturday, and they’ll try to rebound to pick up their first SEC win of 2018.

Florida easily took care of Tennessee last weekend by a 37-21 final with the defense forcing 6 turnovers. Mississippi State’s offense never got things moving against Kentucky, and was held to just 54 yards on the ground and 145 in the air. They’ll have to improve quickly with the Gator defense riding the momentum off of a dominant performance.