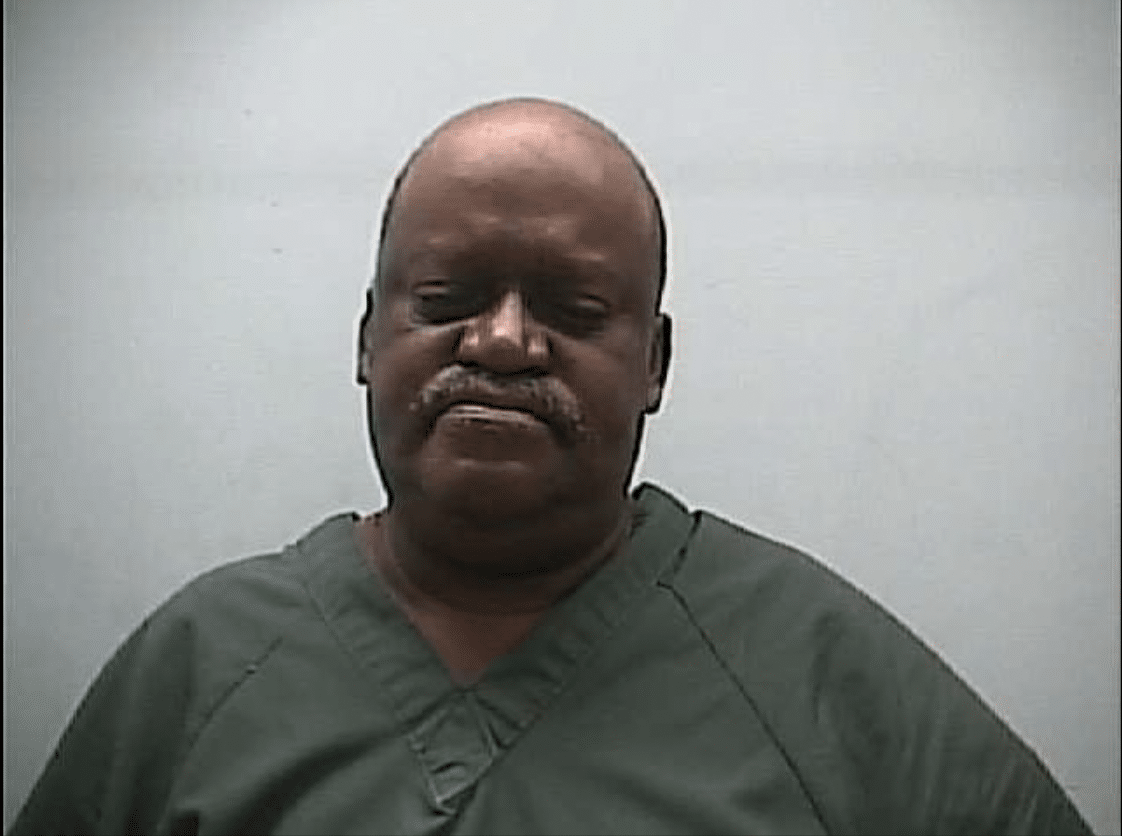 Lt. Cal Greene has confirmed that the Adams County Sheriff’s Office has charged Leroy Henderson with one count of murder and three counts of attempted murder, after receiving a from a woman who claimed her grandfather was trying to shoot her.

When officers arrived on the scene at 490 Lower Woodville Rd, they were told by the caller that the suspect had driven away in a gold-colored SUV. Deputies were able to spot the vehicle in the driveway of 8 Mazique Ln. The driver, Leroy Henderson, was detained without incident.

Before he was arrested, Henderson shot at the resident and two others inside the house. The resident came out and told police that his two cousins had been hit by gunfire – one in the upper abdomen and the other in the leg. The victim that had been shot in the abdomen was flown to a Jackson area hospital.

As Henderson was being arrested, deputies from the Woodville Road location stated that they had found a victim at the scene. Identified as 48-year-old Jeanette Proby, the caller’s mother and Henderson’s step-daughter was pronounced dead at the scene.

The original caller suffered a stabbing wound to the hand.

The victims at each location are related to each other, according to the ACSO. Investigators are currently working to determine a motive in the case, and the investigation is ongoing.

C Spire gets into giving spirit with “Christmas Wish” program