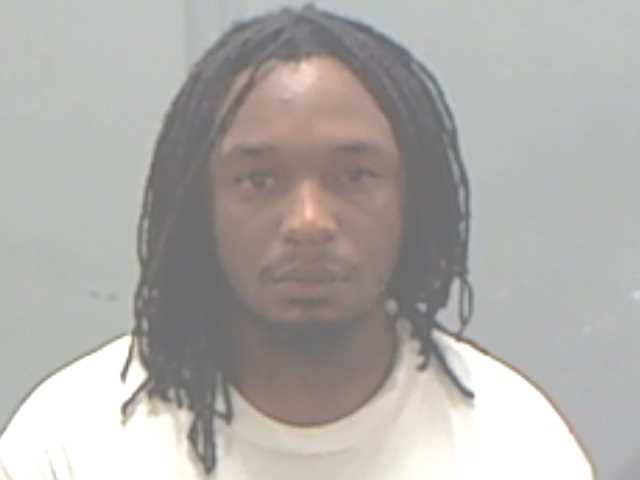 Officers of the Greenville Police Department were dispatched on Friday, June 28th to the area of Walker Street in Greenville after there was a report of shots being fired.  A two-man unit arrived in the area and observed a crowd of people in the area.

Asst. Chief Michael Merchant said as the officers got close they heard loud pops and realized their vehicle had been struck by gunfire. Neither officer received any injuries from the shooting.

Other officers responded to the area were several people were questioned. During the investigation, a suspect was identified as 23-year-old Demarcus Powell.

Powell has been arrested and charged with two counts of attempted murder on law enforcement. His bond has been set at $500,000 and at this time, he has not bonded out.  Merchant added that the incident is still under investigation and other arrests may follow.