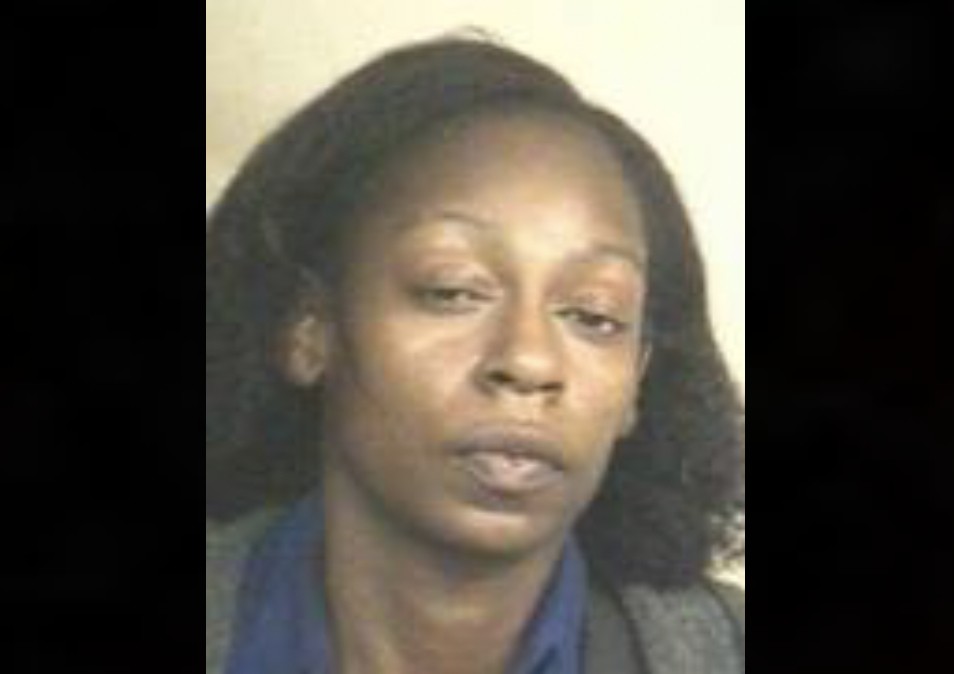 A Greyhound bus driver has been charged with DUI after a crash that injured over 20 people.

31-year-old Erika Nixon was driving the bus on Wednesday night, and while attempting to merge onto I-55 South from Pascagoula Street, the bus flipped and injured 22 people.

According to the Jackson Police Department, passengers were evacuated and some had to be taken to the hospital, but thankfully, none were reported as serious.

When the accident occurred on Wednesday night, heavy rains were present, and a news release stated that the poor weather conditions may have been a contributing factor in the crash.