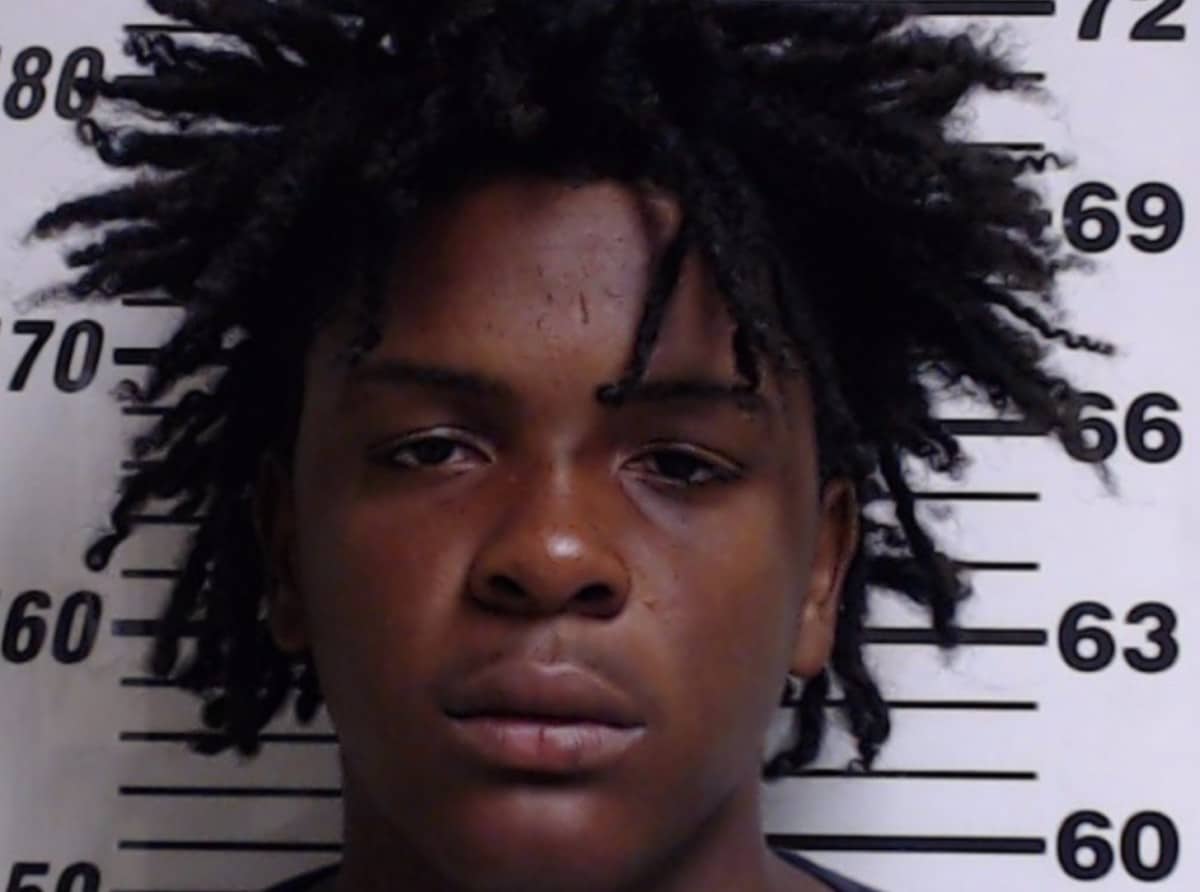 19 year-old Byren Tyrek Williams, of Gulfport, was arrested by Gulfport Police Department officers and charged with one count of sexual battery and one count of lustful touching.

On June 8th officers were dispatched to Engram Drive where a female juvenile  stated that on June 6th, Williams forced a sex act upon her. Williams was known to the juvenile.

While a Detective was investigating the initial complaint, a second juvenile victim stated that Williams had also inappropriately touched her on June 1st. Williams was also known to the second victim.

Williams was located and arrested without incident on Engram Drive and transported to the Harrison County Adult Detention Center.