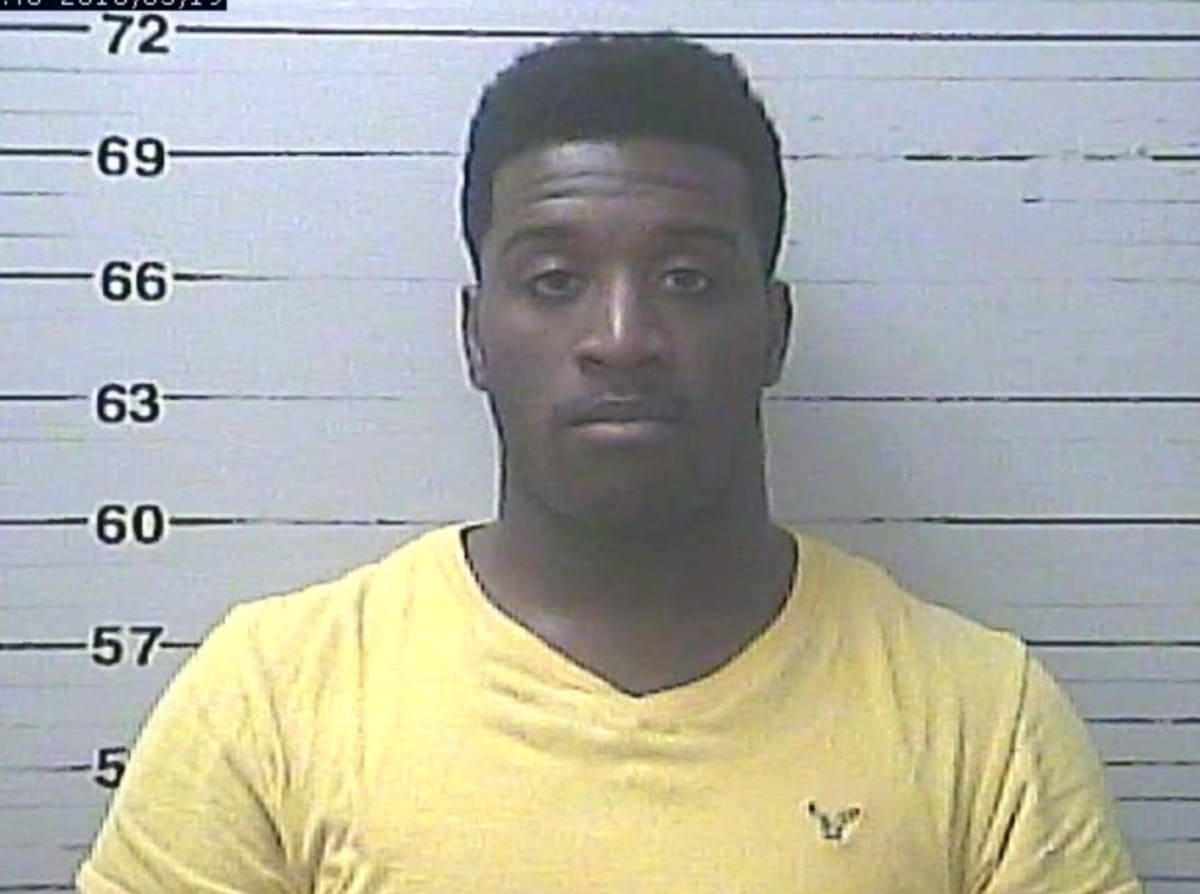 District Attorney Joel Smith announced that 23 year-old Dominique Macon of Gulfport pled guilty to sexual battery and home burglary, crimes that he committed in May 2016.

The convictions resulted from a disclosure by a 9 year-old child to his parents and to Gulfport Police that he awoke in the middle of the night to an unknown man in his bed threatening him to stay quiet. The child stated that the male, later identified as Macon, pulled down the child’s pants and assaulted the child sexually. Macon fled through the child’s window when a younger brother woke up and began screaming when he saw the intruder.

“Gulfport Police were able to arrest Macon after the younger brother identified him as the suspect and after noting similarities between this crime and an earlier burglary where they were able to obtain Macon’s fingerprints,” said ADA Jason Josef, who prosecuted the case. Once in custody, Macon admitted entering the child’s homeand assaulting him. He also confessed to entering another home in the middle of the night on a prior occasion.

During the hearing the defendant admitted to breaking into the child’s home and molesting him. After hearing the plea, Judge Lisa Dodson deferred sentencing until a later date and ordered a presentence investigation by the Mississippi Department of Corrections. The defendant faces between 20 years to life in prison for the sexual battery and 25 years for the burglary. Because of the sexual nature of the battery crime, that sentence must be served day for day, without the possibility of parole. After release, the defendant will also be required to register as a sex offender.

“The Gulfport Police Department did tremendous investigative work to be able to quickly identify the suspect and make an arrest within a day of the crime being committed,” said DA Smith. “It is a demonstration of their commitment to the protection of our children.”