Commissioner Pelicia E. Hall said the amount of contraband discovered at the Mississippi State Penitentiary at Parchman during the most recent shakedown was unexpected.

However, the agency remains undeterred in its ongoing efforts to decrease the number of cell phones and the amount of illegal drugs in the prison system, said Commissioner Hall, who has been among the Association of State Correctional Administrators (ASCA) members in Washington, D.C., this week meeting with CTIA and cellular company leaders seeking solutions to the contraband cell phone epidemic.

“In addition to security measures already in place, we are no longer allowing private vehicles among the housing units,” Commissioner Hall said. “That is, we are escorting officers to their job assignments. Only non-security and escort units are permitted.”

The lockdown and more shakedowns will continue as the agency investigates information indicating potential security breaches.

“Whether you are staff, an inmate or a vendor, if you are caught with contraband, we are referring your case to district attorneys for prosecution,” Commissioner Hall said. 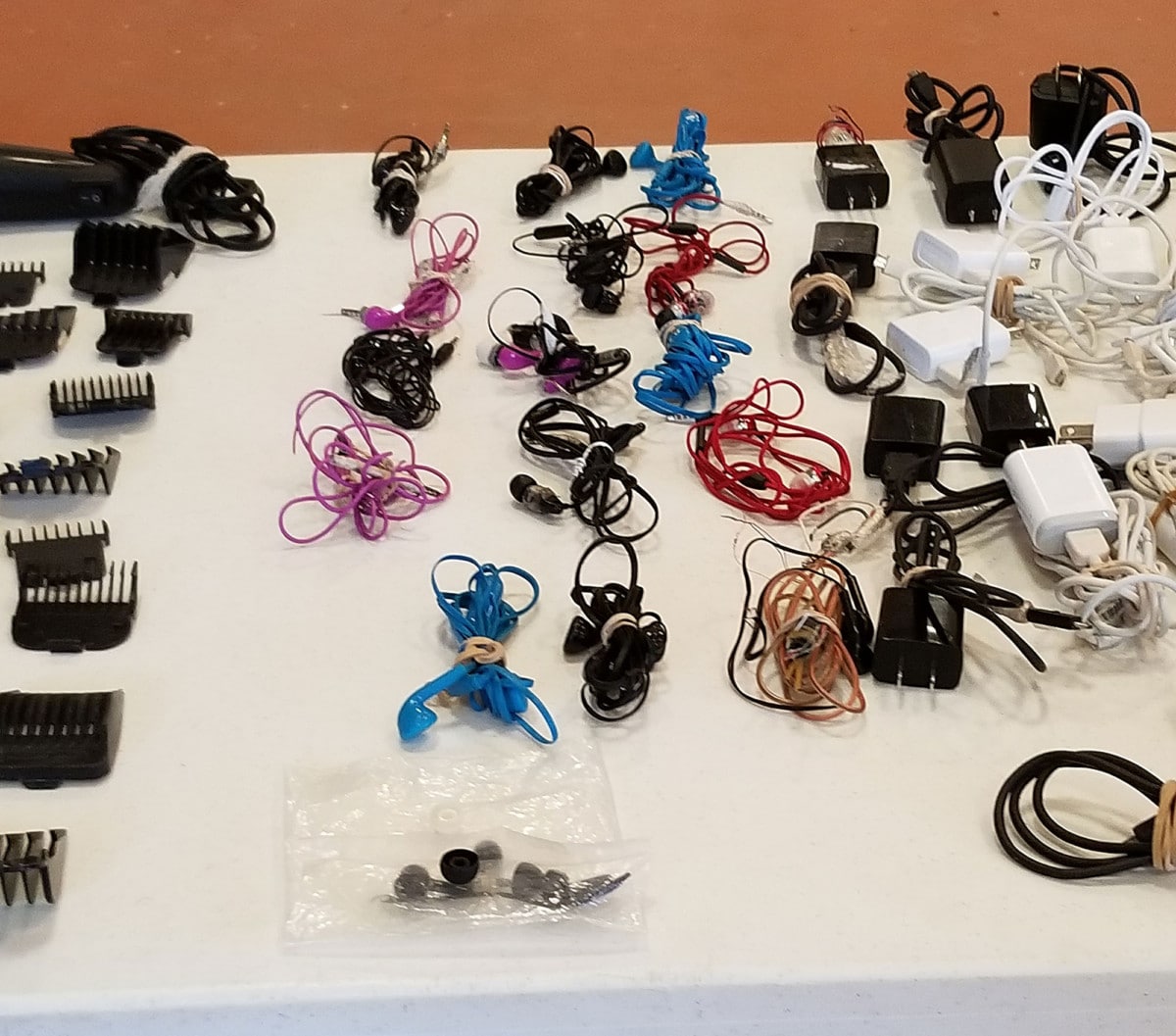 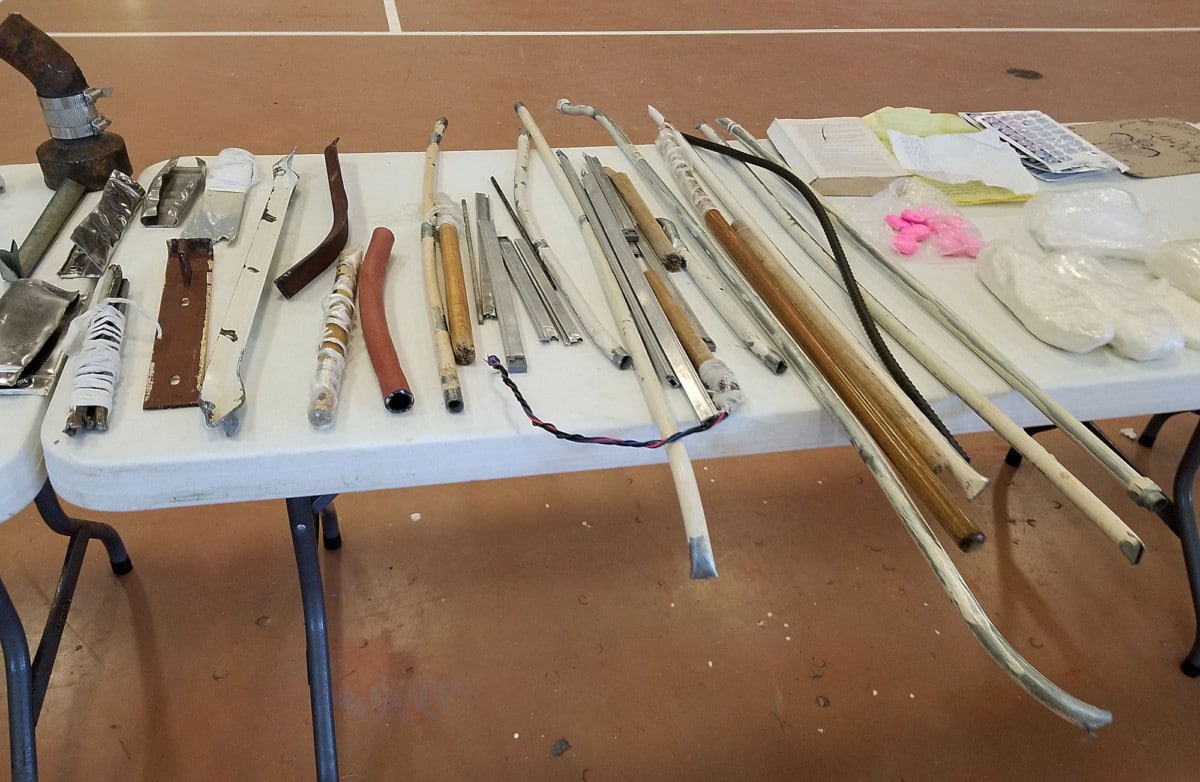 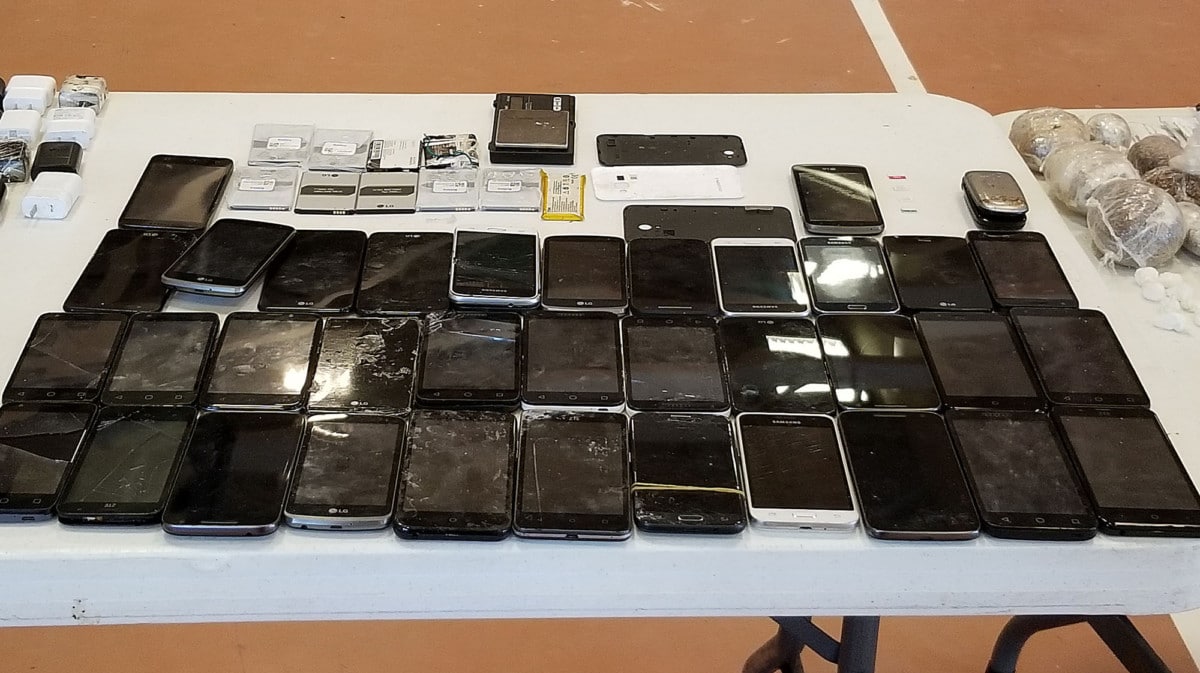 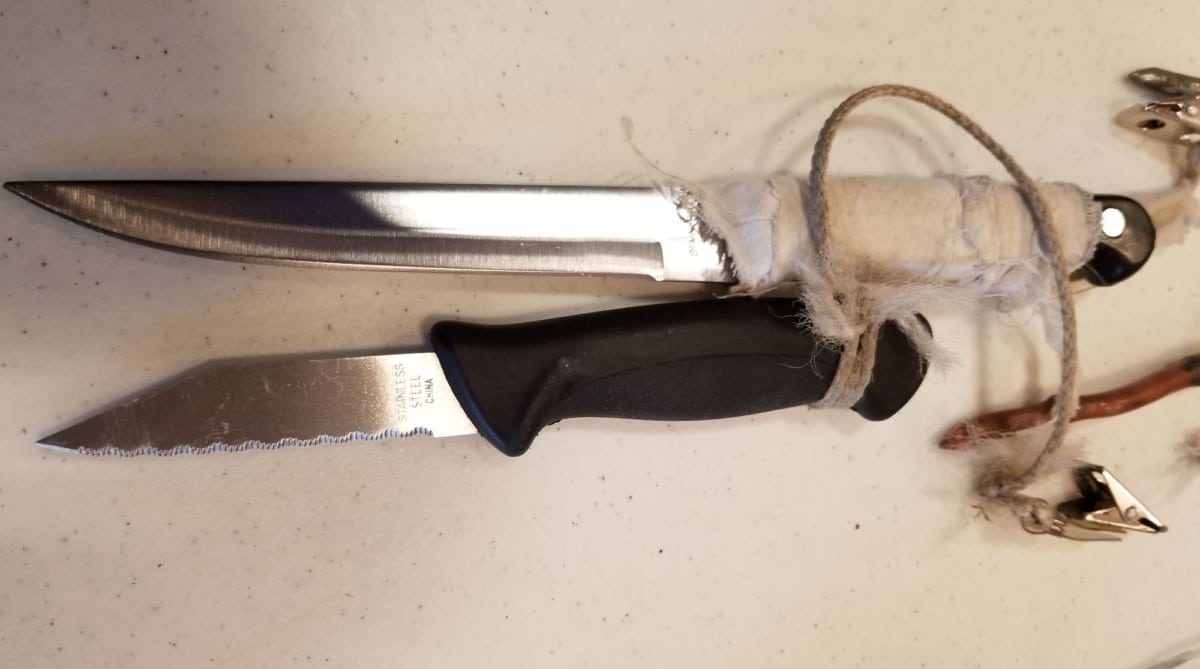 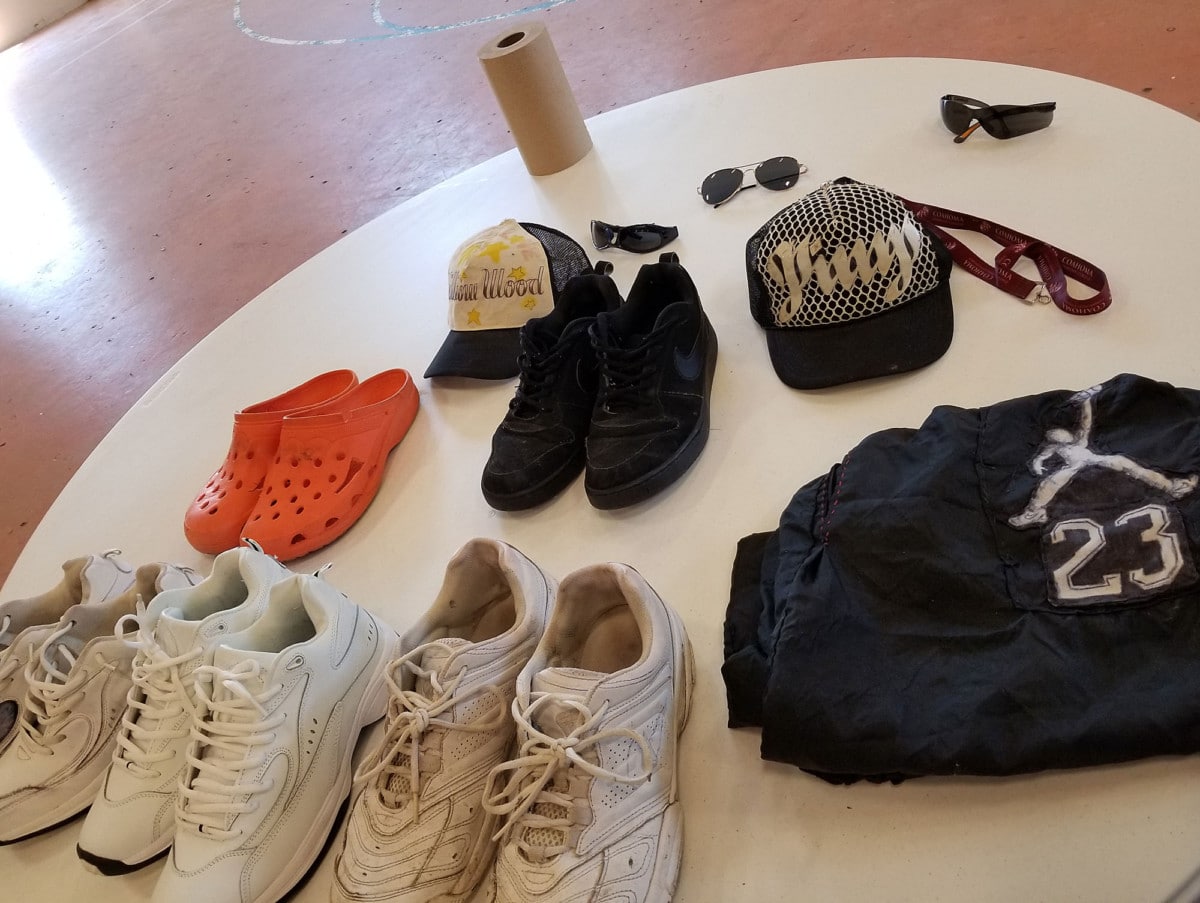