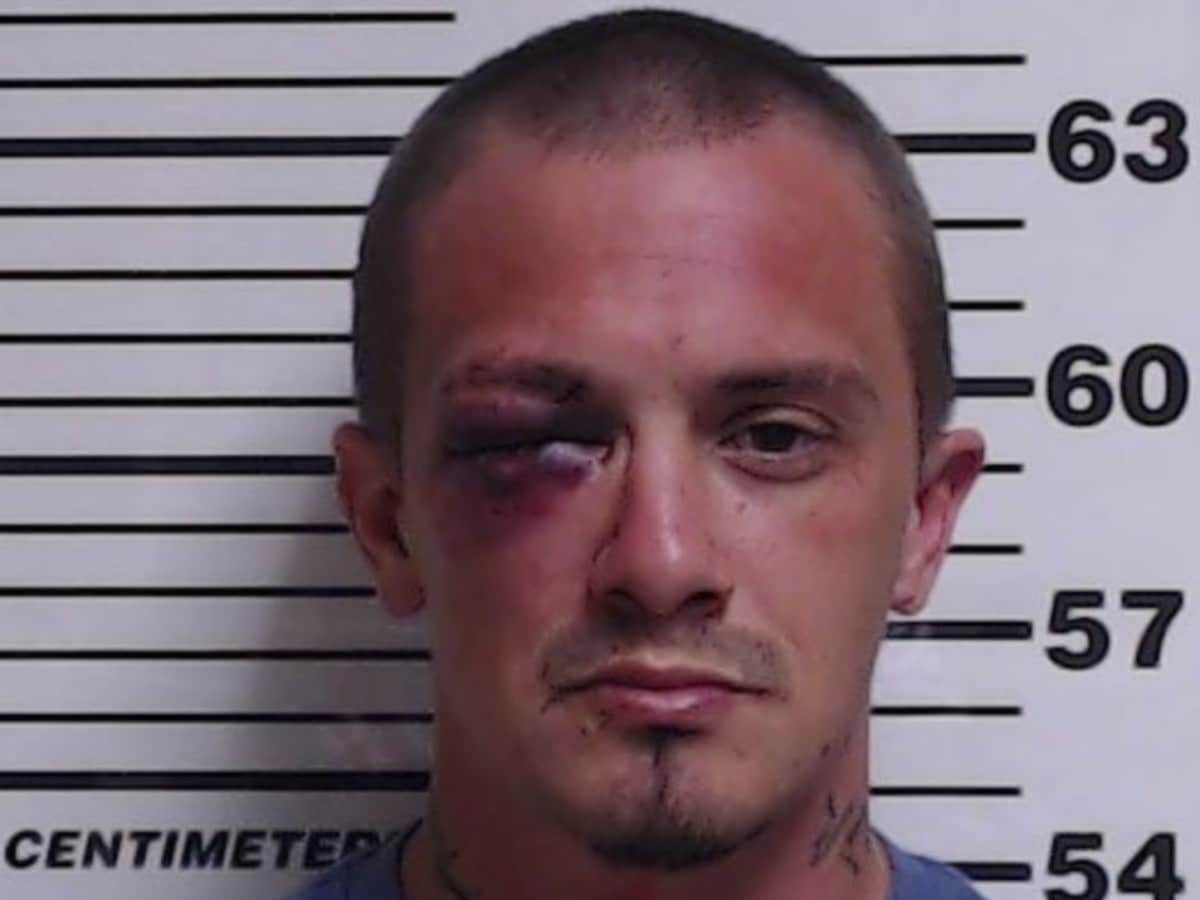 Yesterday the Gulfport Police Department officers arrested 29 year-old Shawn Michael Babbitt after they were contacted for a complaint of child abuse in the 500 block of Oregon Drive.

On June 25th, a detective was assigned and conducted an investigation regarding serious injuries to a two month old boy, the son of Shawn Babbitt. The two month old was taken to Memorial Hospital by Babbitt and a relative due to injuries. The child was determined to be suffering from a skull fracture. He was air lifted to a Children’s Hospital in Mobile, Alabama and is still receiving treatment.

A warrant was obtained from Gulfport Municipal Court Judge Fant Walker who set bond at $200,000 for felony child abuse and Babbitt was arrested in the 500 block of Oregon Drive.