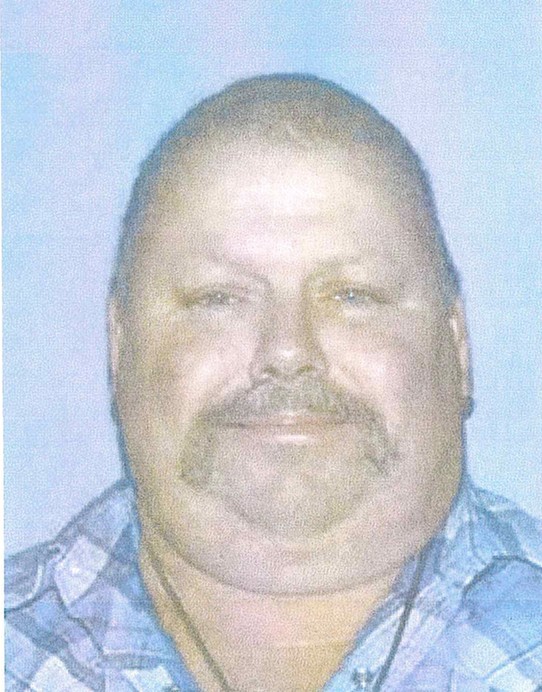 Police believe that 50-year-old John Hill was responsible for shooting 46-year-old Stephanie Hall in the head at a home on Trace Road earlier today.

After searching for Hill, the Lawrence County Sheriff’s Office has confirmed that he was found dead from a self-inflicted gunshot wound on Lambert Road in the area.

The victim has been airlifted to University of Mississippi Medical Center, but no update on her condition has been given.

While no motive is known, officials say that Hall was Hill’s live-in girlfriend .

A manhunt is underway in Lawrence County for a man who police are saying is to be considered “armed and dangerous.”

According to the Lawrence County Sheriff’s office, a 46-year-old woman has been airlifted to the University of Mississippi Medical Center after she was shot in the head. Police say they believe the man responsible for the shooting is 50-year-old John Hill.

The shooting happened at a home at 98 Trace Road in the Monticello area, but Hill was not at the scene when police arrived. Officers believe Hill may be in the vicinity of his home in the east Lincoln County area.