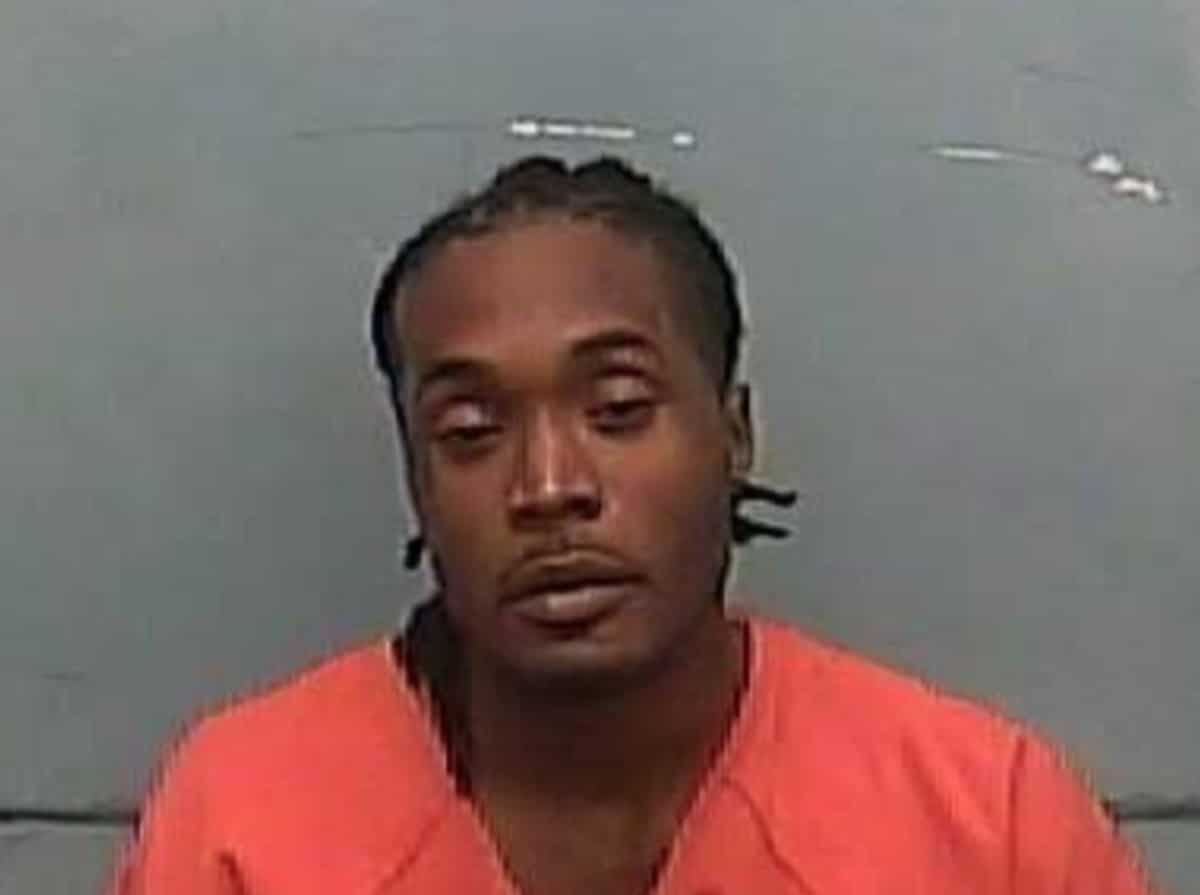 Yesterday Devron Green, who is in a wheelchair, was arrested for attempted murder after he shot his brother, 30 year-old Raymond Fleming.

Adams County Sheirff’s Deputies responded to a call at 84 W. Wilderness Rd. in reference to the shooting. They discovered that Fleming’s wounds appeared to be life threatening and asked the ambulance service for an estimated time of arrival. They were told that the ambulance was en route, but they were unable to provide an ETA. Deputies made the decision to transport Fleming to Merit Health Natchez by the Sheriff’s Office unit. He was then air lifted to Jackson and remains in the ICU.

Fleming’s family has expressed their gratitude to the responding deputies for their decision to transport him immediately for medical care and believe he is alive because of it. Sheriff Patten said that while this is not what they usually do, he stands behind his deputies’ decision in this instance.