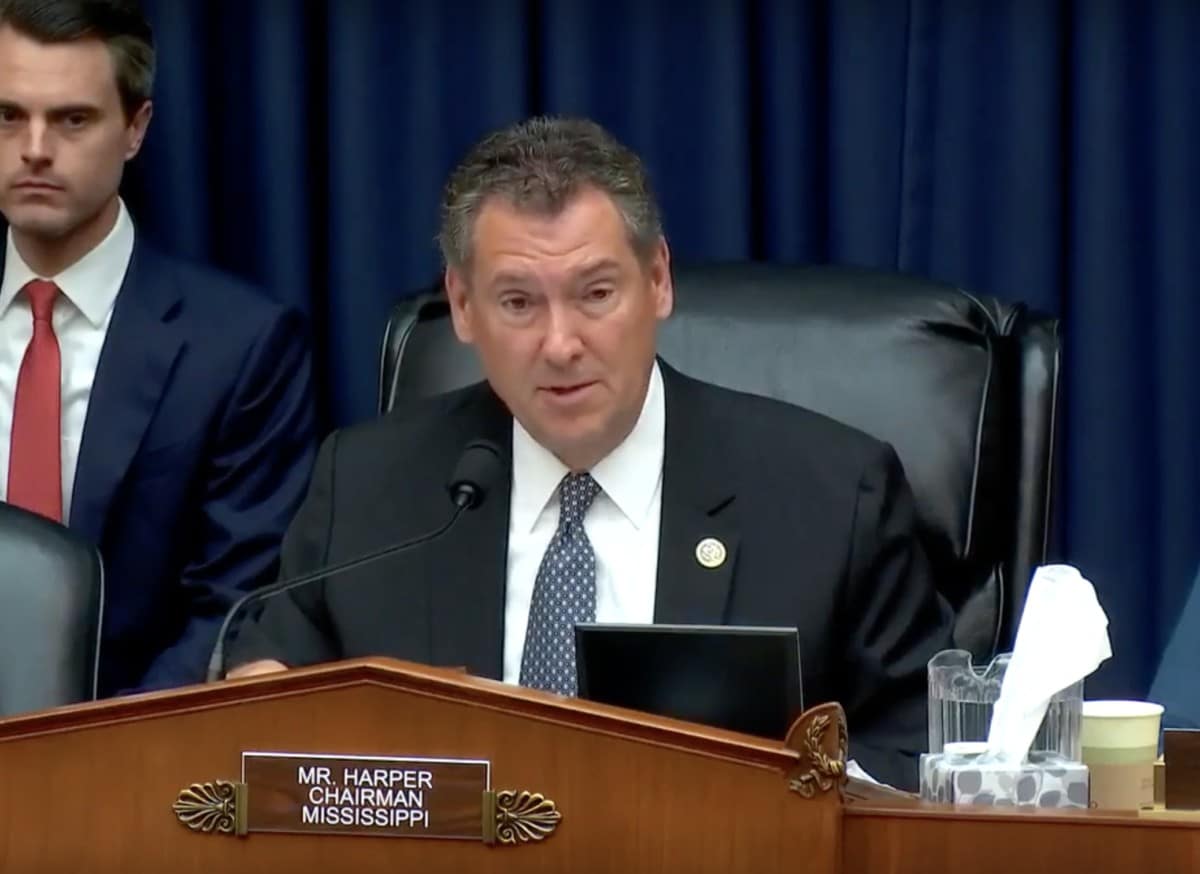 Photo courtesy of the office of Congressman Gregg Harper.

Harper is the chairman of the subcommittee on Oversight and Investigations and the hearing following a months-long investigation into the U.S. Olympic committee and all 48 national governing bodies.

“There has been a systemic failure in the system to protect athletes, including in how allegations of sexual misconduct have been handled, or should I say not handled, by the National Governing Bodies – the groups that run individual sports – and the U.S. Olympic Committee,” Harper said during his opening statement. “Let me be clear, one case of sexual abuse is one case too many and it will take a herculean effort to regain the trust of prospective athletes, their families, and the American people.”

Watch the full line of Congressman Harper’s line of questioning below.

“Athlete safety is our top priority,” Harper said. “I know that work to improve and reform these organizations won’t happen overnight, but this hearing is a critical step in making sure that sexual abuse has no place in the Olympic community.”