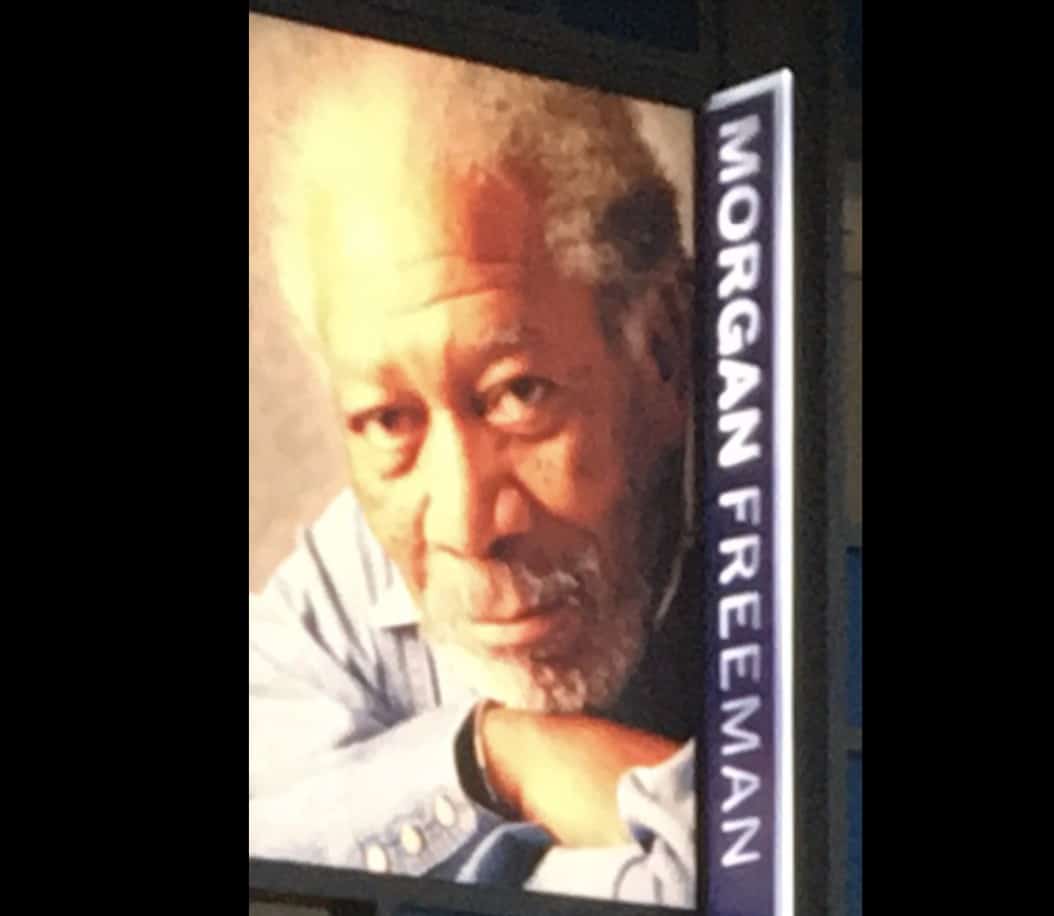 An article written by CNN’s An Phung and Chloe Melas has detailed multiple accusations of sexual harassment against Mississippi native and movie star Morgan Freeman.

The accusations come from a production assistant on Freeman’s 2015 film “Going in Style”, and according to CNN, the woman claimed that the actor made comments about her figure and initiated “unwanted” physical contact with her. The woman’s name was not published, but the news outlet shared details of the harassment in their story.

Freeman “kept trying to lift up my skirt and asking if I was wearing underwear.” He never successfully lifted her skirt, she told CNN. “He would touch it and try to lift it, she would move away, and then he’d try again. Eventually, she said, “Alan [Arkin] made a comment telling him to stop. Morgan got freaked out and didn’t know what to say.”

CNN also referred to several other sources that claim Freeman made similar comments and acted in a similar fashion on other sets over the years. Phung and Melas’ article claims that they interviewed 16 sources for the story, 8 of which were women who claim that they were harassed by Freeman.

A select number of the accusations stem from Freeman’s time with Revelations Entertainment, which he co-founded in 1996. CNN quotes a woman who was a manager at the company, and she recounted the atmosphere around the company, and called out Freeman specifically.

If I ever passed him he would stare at me in an awkward way, would look me up and down sometimes stopping and just staring,” she said. “One time he stopped, looked me up and down as I walked into a room of people, and everyone burst out laughing. And I literally froze feeling very uncomfortable and one of the people in the office said, ‘Don’t worry, that’s just Morgan. That sort of interaction was when I stopped wearing a skirt around the office when he was there,” she said, according to CNN.

The article also goes on to say that CNN reached out the “dozens” of others who “praised” Freeman and said that they never saw anything inappropriate.

In a statement to the Hollywood reporter, Freeman apologized in wake of the allegations, and said it was never his intent to make anyone uncomfortable.

“Anyone who knows me or has worked with me knows I am not someone who would intentionally offend or knowingly make anyone feel uneasy. I apologize to anyone who felt uncomfortable or disrespected — that was never my intent.”

Freeman, 80, has starred in films dating back to the 1980s and has roots in Mississippi to this day. The actor owns the Ground Zero Blues Club in Clarksdale and he has a home in Charleston.

The actor becomes the latest to be accused of harassment during the ongoing #MeToo movement across the country.

Freeman has yet to comment on the matter, but we will continue to update this story as we receive new information.