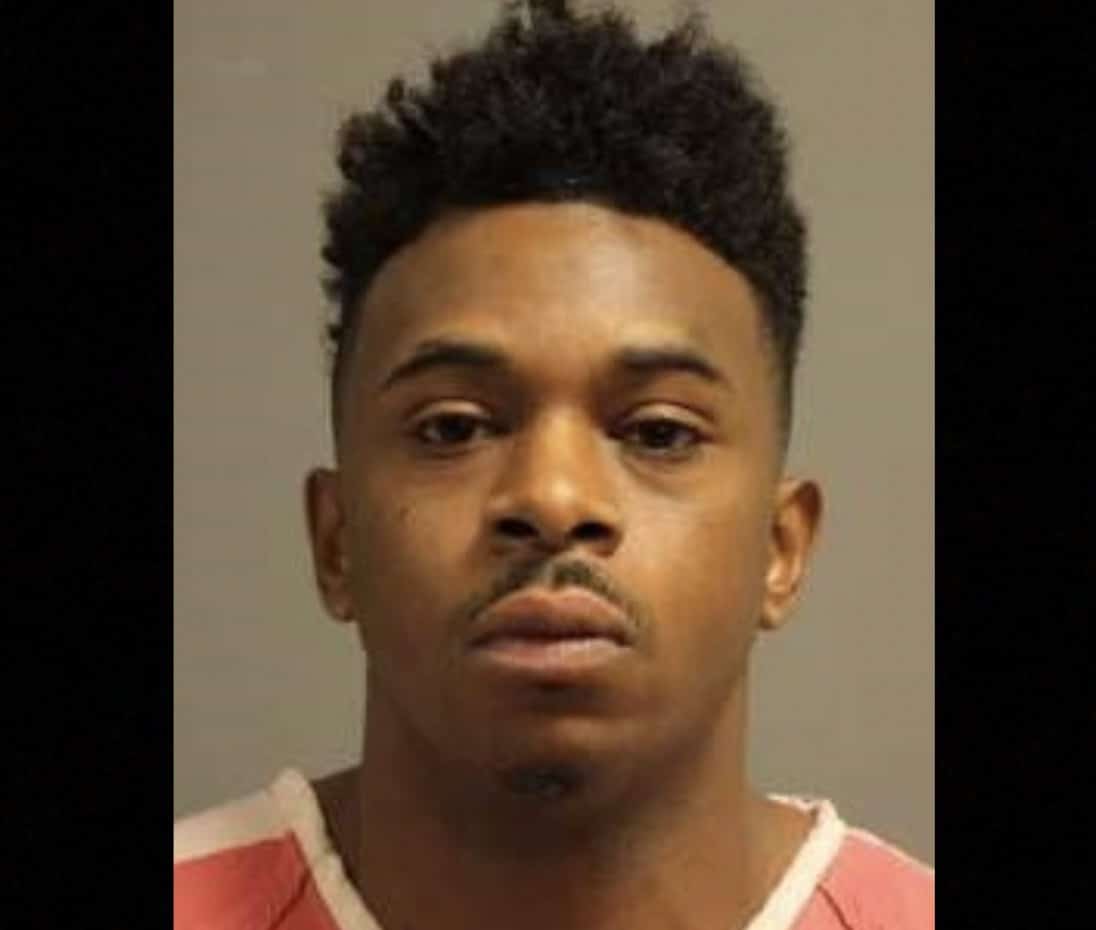 A Hattiesburg man has been sentenced after being convicted of human trafficking back in March.

32-year-old Raymorris Asencio was sentenced to 30 years in federal prison following his conviction for human trafficking and transporting a minor across state lines to engage in prostitution.

Asencio was arrested in February 2017 after agents with the FBI rescued a minor from a hotel room in Baton Rouge. Before they were found in Baton Rouge, Asencio and his co-defendant, Briana Sparkman, were seen with the 16-year-old girl in an Oxford nail salon.

A concerned resident saw the child and recognized her as a runaway from Waveland and notified the Oxford Police Department.

Following the conviction and sentencing, U.S. Attorney William C. Lamar said that the ability of law enforcement agencies to work together played a vital role in this case, and will continue to do so as they battle human trafficking.

Combatting human trafficking is a top priority for the Department of Justice and our office.  Through collaborative efforts with our state and local law enforcement partners in Project Safe Neighborhoods and Project Safe Childhood we will do just that.  We must protect our children from predators like Asencio.  I want to thank the private citizens in Oxford who noticed the minor and Asencio and notified the Oxford Police Department of their concerns for the minor’s safety.  I also want to commend the quick action of the Oxford Police Department, the Federal Bureau of Investigation and other police departments in Hattiesburg, and Baton Rouge, Louisiana, who all worked together to locate and rescue the minor.”

Special Agent in Charge Freeze noted that while it may be hard to believe, human trafficking does still exist in Mississippi.

“It is nearly unthinkable that trafficking a minor for prostitution still happens in Mississippi, but the jury in this case agreed that the charges against Asencio were warranted,” Freeze said. “Our Child Exploitation Task Force constantly focuses on those that prey on children. I want to personally thank the special agents, task force officers and partner law enforcement agencies that assisted with this case, because without these partnerships, these types of verdicts would not be possible.”

Asencio’s sentence will be followed by 5 years of supervised release.