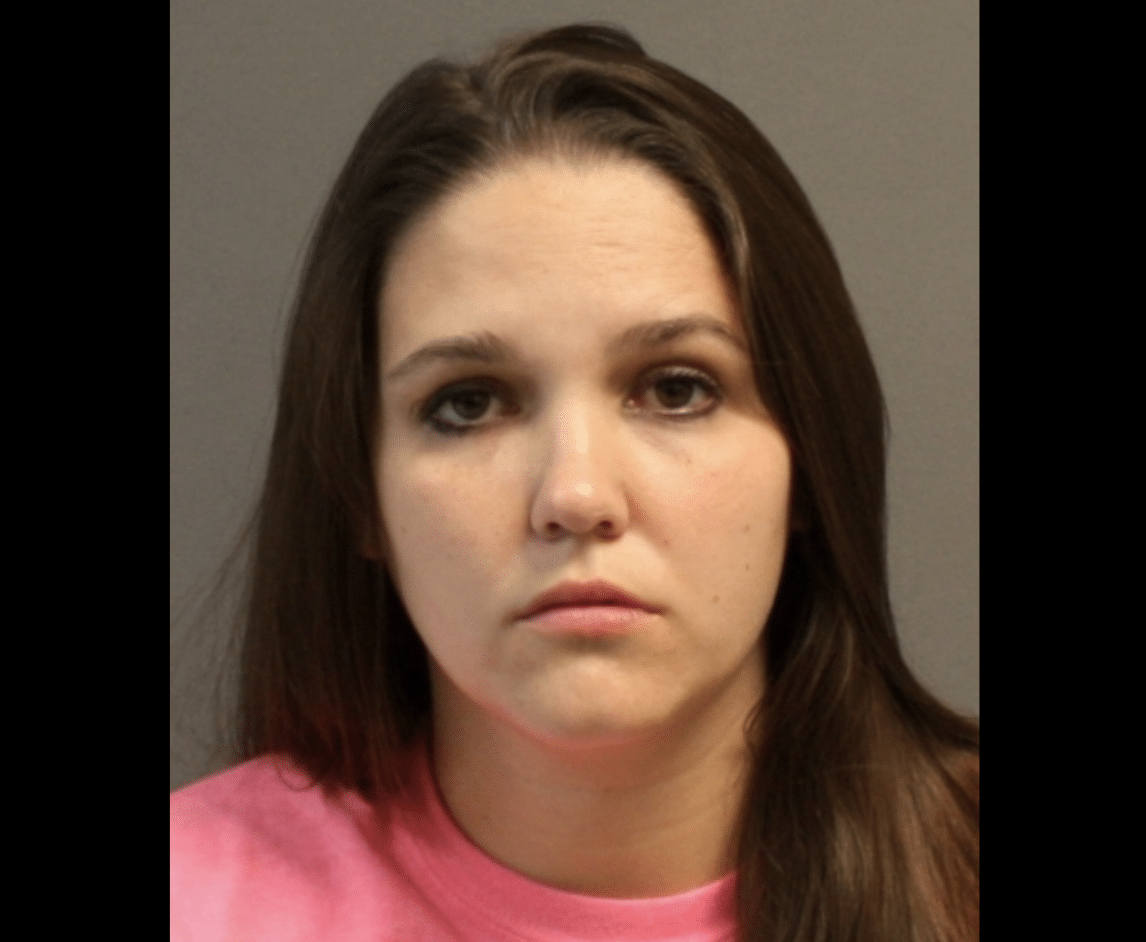 A former teacher in the Forrest County School District has been charged for an alleged relationship with a student.

30-year-old Nicole Jackson, of Purvis, was charged with one count of sexual battery by a person in a position of trust or authority. Jackson recently resigned from the Earl Travillion Attendance Center after working at the school for several years.

A news release from the Hattiesburg Police Department stated that an investigation has been ongoing since mid-March. The investigation began when details of the inappropriate relationship with a student were reported to police.

Jackson surrendered to Hattiesburg Police earlier this week, and her bond was set at $10,000, according to the Forrest County Jail. She posted a bond for the charge.

Storms cause power outages across Mississippi