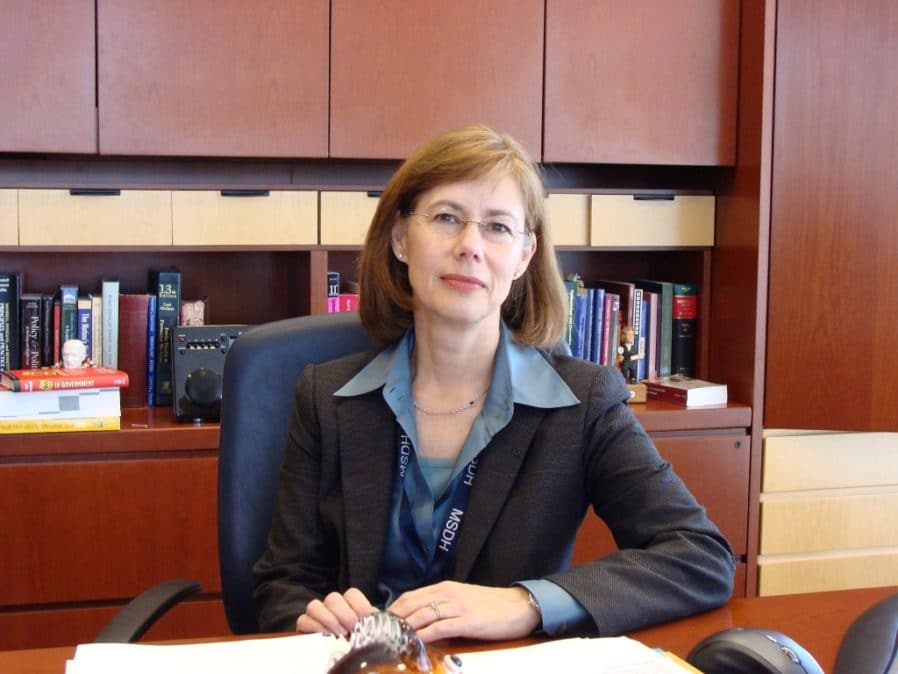 Photo courtesy of the Mississippi State Department of Health.

Dr. Currier has served in the role of State Health Officer since January 2010, following her time as MSDH State Epidemiologist. With 34 years in government service, Dr. Currier has also worked for MSDH as a staff physician for its prenatal, family planning, STD, and pediatrics programs and as an associate professor at the University of Mississippi Medical Center School of Medicine.

“It has been a privilege to serve in this role for nearly nine years,” said Dr. Currier. “I have great passion for public health, and I have worked with some of the best people not only in the state but in the country. However, I have three beautiful grandchildren and a wonderful family who need me now. It’s time to pass the baton. I know the field of public health in Mississippi is in great hands.”

“I was fortunate enough to work with Dr. Currier for several years in my role as a District Health Officer, and then work in tandem with her when I stepped into the State Epidemiologist role in 2012,” said Dr. Dobbs. “Her knowledge of public health and devotion to the people of Mississippi is unmatched. She will be incredibly missed.”

During Dr. Currier’s time as the State Health Officer, the MSDH attained numerous accomplishments such as the opening of the state-of-the-art Dr. F.E. “Ed” Thompson State Public Health Laboratory, the organizational transition of the agency from nine public health districts to three regions, and most recently, achieving accreditation from the Public Health Accreditation Board.

Board of Health Chairman Dr. Ed D. “Tad” Barham said Dr. Currier’s guidance of the agency for nearly a decade has been both steady and compassionate.

“She’s had to make some tough decisions along the way as the public health arena has dramatically changed in the last several years,” said Dr. Barham. “I admire her fortitude, and she’s been a great leader of this agency.”

Dr. Currier is a graduate of the University of Mississippi School of Medicine. She received her master’s degree and preventive medicine residency training in Public Health from the Johns Hopkins School of Hygiene and Public Health. Currier’s bachelor’s degree is from Rice University, and she also attended Trinity College in Dublin.