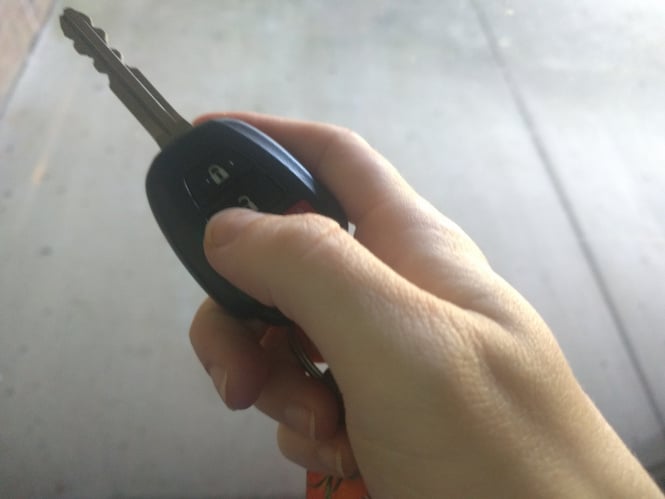 The dog days of summer are upon us. So far, 17 hot car related deaths have been reported across the country.

So far, 17 hot car related deaths have been reported across the country.

Mississippi has not had a reporting this year, however, in May of 2016, two children died after being left in a hot car all day.

The Mississippi Highway Patrol is urging parents to set a fail-proof plan in place to remember that the little one is in the backseat.

“It’s hard to believe that we could get so distracted and forget a child in the backseat,” said Capt. Johnny Polous, Mississippi Highway Patrol. “But it does happen.”

Parents often times go on auto-pilot. On many of the days when children are left in the car, either the parent was distracted, or the routine was broken–a different parent took the child to daycare or school that day and forgot on the way to work.

Polous said some of the best tips he’s heard for preventing hot car deaths came from a mother.

“She would actually leave her left shoe in the backseat,” said Polous. “So her shoe would be back there with the child who is in the child restraint.”

This works because when you step out of the car, left foot first, you notice the absence of your shoe.

“Leave a purse, cell phone, briefcase, anything back there that is vital that you would have to have to remind you of the child in the backseat,” said Polous.

According to Kidsandcars.org director Amber Andreason, an average of 37 children die each year in a hot car.

Andreason said oftentimes, parents believe that a few minutes in the car wouldn’t hurt the child.

“The inside of a vehicle acts like a greenhouse, which makes it very dangerous,” said Andreason. “It happens very quickly. In fact, two-thirds of the increase in temperature happens in the first ten minutes of the car being parked and turned off.”

Andreason added that even with outdoor temperatures in the 60s, the inside of the car can heat up to over 100 degrees within minutes. Forecasted highs for Tuesday statewide reach into the 90s.

“Combine the greenhouse effect with the fact that a child’s body temperature rises three times as fast as an adult, then you’ve got a real recipe for disaster,” said Andreason.