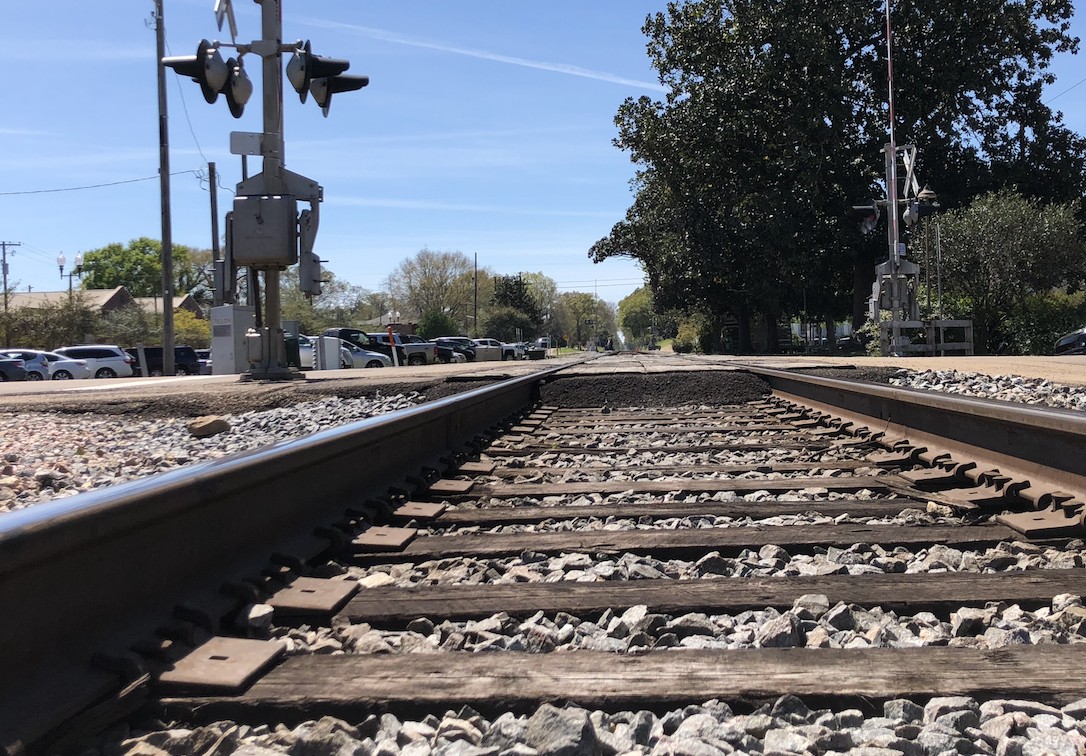 Hinds County Sheriff’s Deputies and first responders are investigating an
accident involving a train and pedestrian near Champion Hill Rd. in Bolton.

On Saturday, a man and his wife were hunting in the area when they attempted to cross under a stopped train when it unexpectedly began to move.

The 51-year-old woman suffered serious injuries and was transported by helicopter to a local hospital.

There were no other injuries reported and the tracks are now clear.