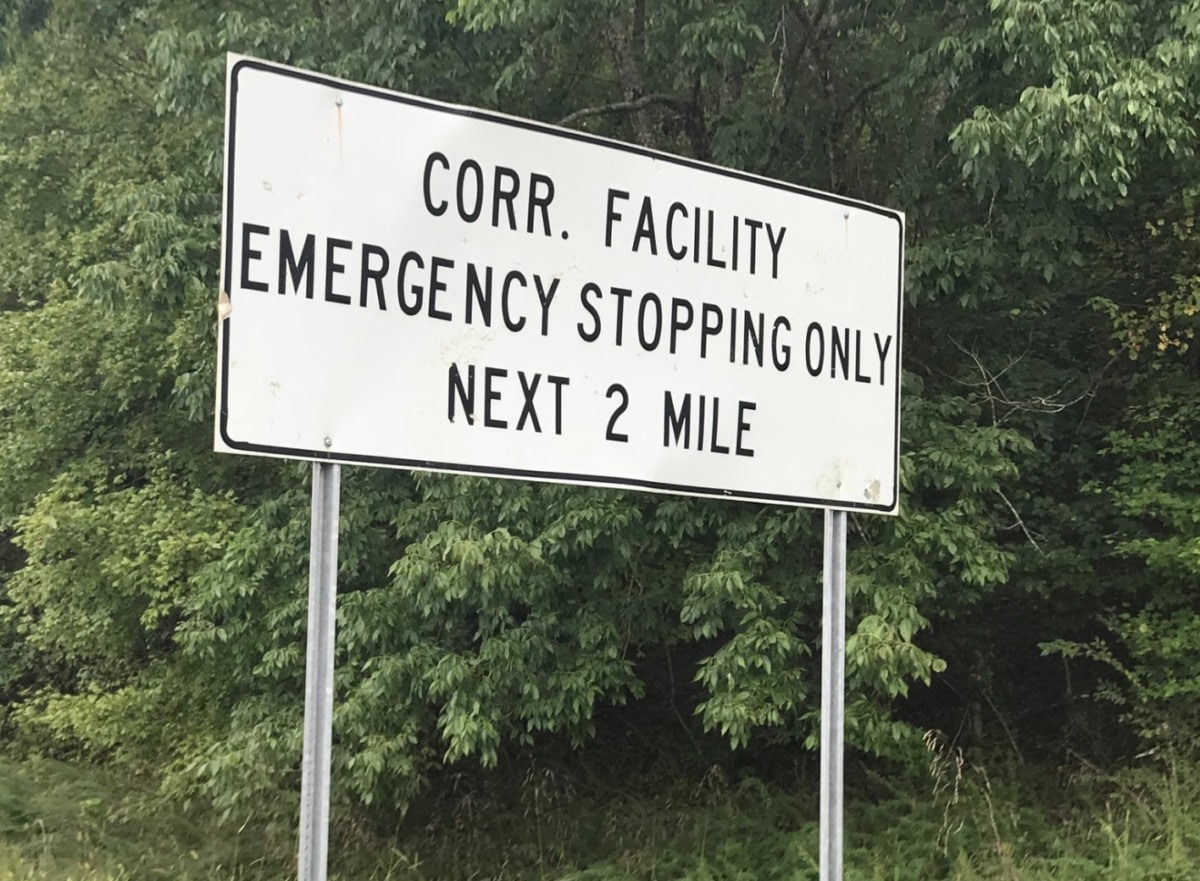 A large section of a prison in south Mississippi is on lockdown, and visitation and other privileges are canceled indefinitely because of a severe shortage of correctional officers.

The Mississippi Department of Corrections is experiencing a staffing crisis in the three state prisons at the same time the facilities are near capacity. The shortage is most acute at the SouthMississippi Correctional Institution (SMCI) in Leakesville. The prison’s population today is 3,051 inmates, just 31 inmates short of its capacity, and the staff vacancy rate is 48 percent.

Movement is restricted in Area II, where as many as 1,836 incarcerated persons are housed. Normal operations are in Area I and Area III.

“As I said at a Senate Corrections Committee hearing last week, we are operating in a pressure cooker type situation right now,” Commissioner Pelicia E. Hall said. “I’m going to need the Legislature’s help to improve our current conditions. Until that happens, my administration is going to do all that it can for the safety of staff and the people in our custody and control.”

“If that means utilizing lockdown also at the other two prisons where we also have severe understaffing, we will do that,” Commissioner Hall continued. “The safety of our facilities and the public is first and foremost.”

Commissioner Hall has told lawmakers that the agency needs their help to address staffing. Specifically, she is seeking a pay realignment at a cost of $7.1 million to bring the entry-level salary up from $24,903 to the range of $28,000 to $31,000 for correctional officers.

“I think that is a small price to pay for the sake of public safety,” Commissioner Hall said.

Commissioner Hall said the agency has an aggressive hiring campaign under way but the low pay, coupled with the dangerous nature of the work, has made it difficult to attract more people, especially more men, as correctional officers. The correctional staff is currently more than 65 percent female.

The vacancy rate at the other two prisons is as follows: 46 percent at the Central Mississippi Correctional Facility (CMCF) in Rankin County and 42 percent at the Mississippi State Penitentiary at Parchman (MSP). The department currently has 671 security staff vacancies.

Hinds woman ran over by train