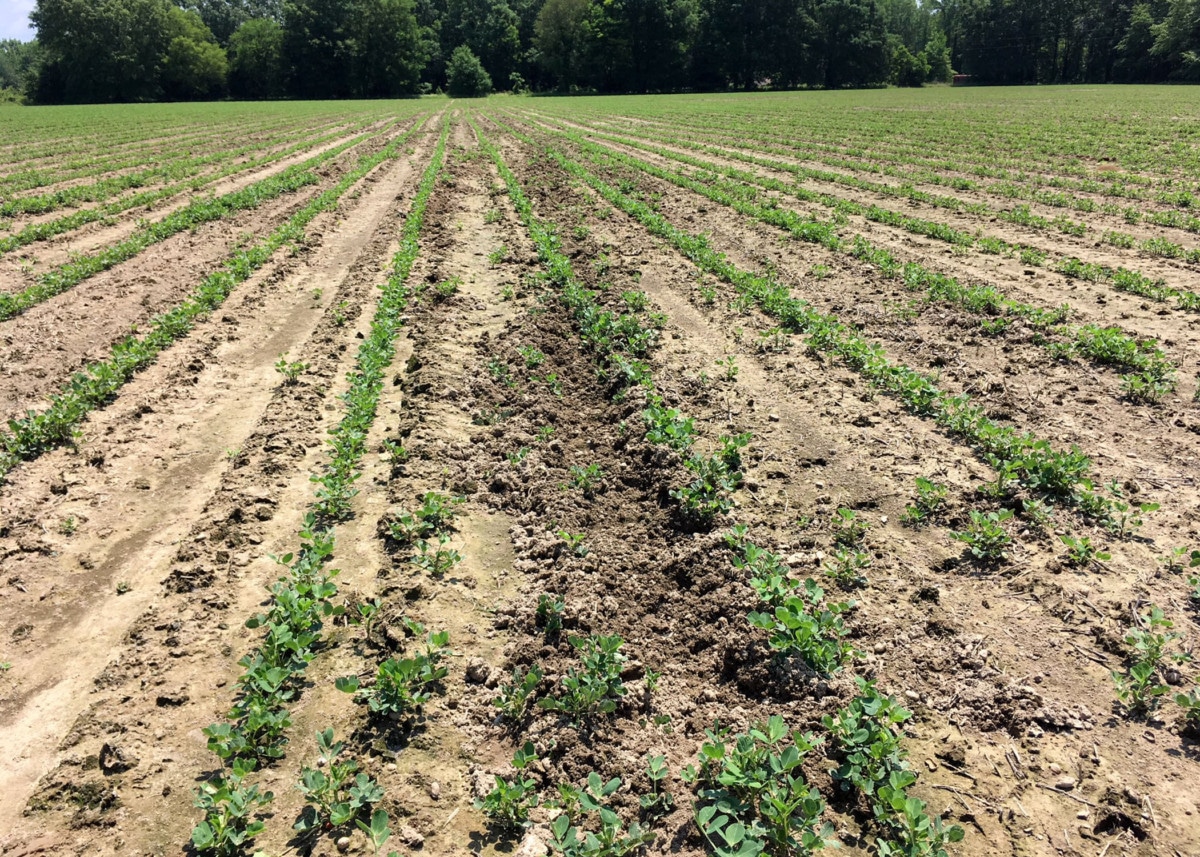 Wild hogs and chronic wasting disease within deer are currently the two largest threats to Mississippi’s wildlife and outdoors.

The wild hog problem has been detrimental to farmers and landowners across the state for over a decade now, but the issue has never been as extreme as it is now.

Wild hogs reproduce quicker than any other large, North American mammal, as an adult sow usually births 4-8 piglets per litter. To put this statistic in a clearer perspective, Mississippi is home to over 1,750,000 white-tailed deer, and the growth rate of the wild hog doubles that of the white-tailed deer.

As the highly invasive and destructive species continues to expand, so do the problems. Nearly $70 million in damages to farm equipment, crops, timber, lawns, golf courses, and levees have been just one of the annual problems caused by wild hogs. On top of that, these wild hogs cause much harm to native wildlife.

As wild hogs continue to wreak havoc, the recent confirmation of a CWD-positive deer has begun to take a toll on Mississippi’s hunting habitat.

Chronic wasting disease is a transmissible disease found in species such as deer, elk, and moose. The disease stimulates from a prion, which is an abnormal form of a normal protein, and could infect the meat or muscle of the animal. The first ever known case of CWD in Mississippi was found in January of this year in Issaquena County.

“It’s always good to have a negative test, but we had a positive deer,” Wildlife Bureau Director Russ Walsh said. “We know that he came from somewhere, so we certainly want to know where that is, where he may have come from, and how many deer have it.”

For future hunting seasons, the department plans to set up various locations across the state for hunters to easily and conveniently drop off suspected samples.

The state’s habitat may be suffering as of now due to the destruction of wild hogs and the contamination of certain deer, but it is up to Mississippians to try and find a solution. If you believe that a deer is contaminated, please send it into the department, and always remember that the most efficient remedy to the rapid growth of wild hogs is trapping.