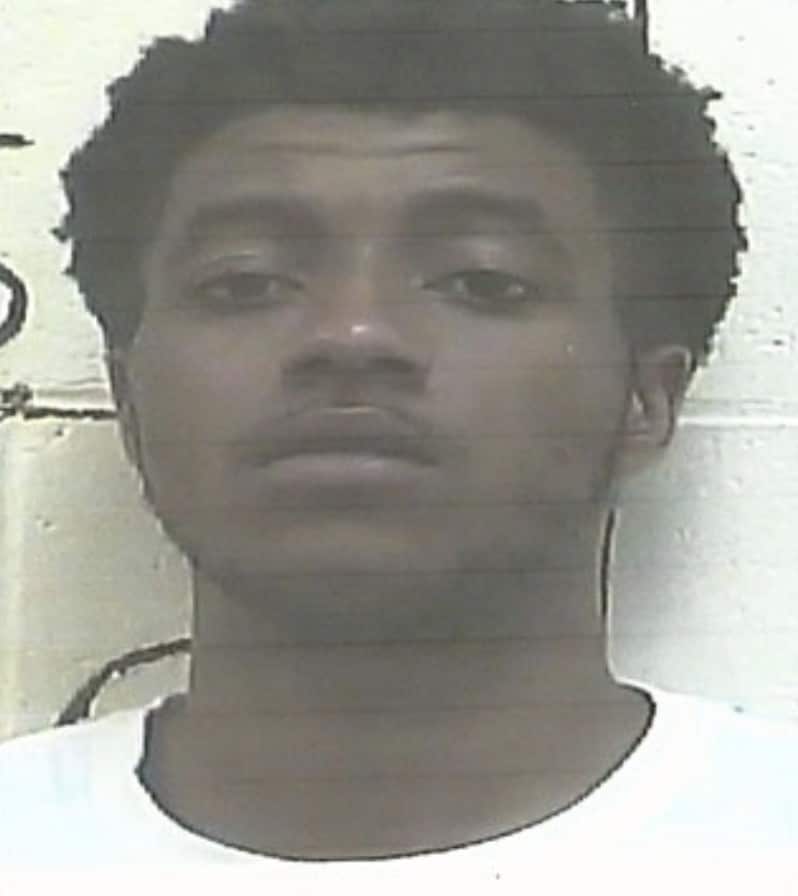 Police are searching for an inmate who escaped from the Holmes-Humphrey’s Regional Correctional Facility Wednesday, July 4th around 3:00 a.m.

Holmes County Sheriff Willie March said 22-year-old Michael Amos escaped police custody when he was able to figure out a way to pop a lock on a door. Amos was being held on charges including armed robbery, aggravated assault, burglary, and felony taking of a vehicle.

Amos has been in jail for approximately three months and March said he should be considered armed and dangerous.

“With the robberies that he was doing when he was initially found we think that he will have access to additional firepower,” March said.