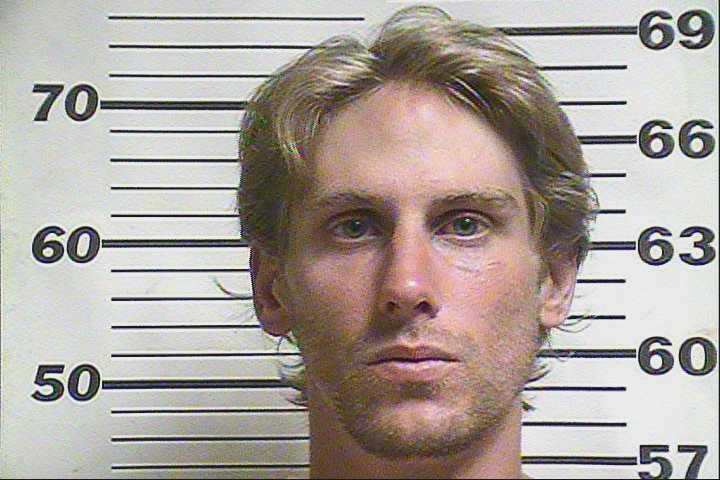 In Gulfport 31-year-old Christopher James Woodard was arrested on the charge of Aggravated Assault after an incident at a homeless camp.

Officers responded to a report of assault at the homeless camp near 30th Avenue and 28th street. When they got there they found the victim was suffering from serious injuries.

The victim later passed away on July 23, as a result of his injuries and Woodard’s charges were recently upgraded to second degree murder.

Gulfport Fire and AMR were quickly on scene and the victim was taken to the hospital for treatment. Not long after, K-9 and officers located Woodard. He was arrested and booked at the Harrison County Adult Detention Facility on an original $100,000 bond, however since the charges were changed he is now being held on a $1,000,000 bond.

As rain moves out, flooding clean up and recovery begins