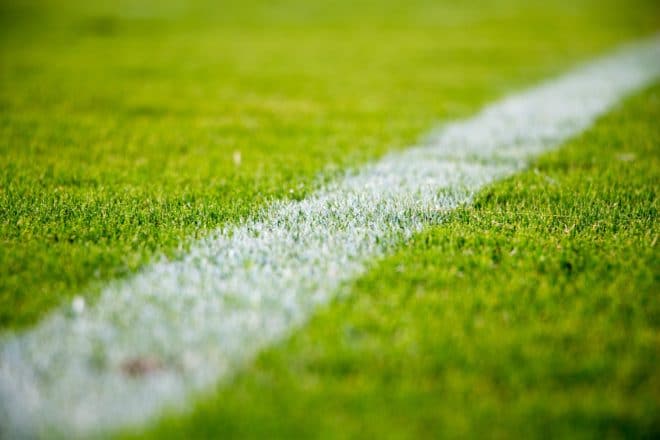 The Greenville football player that was severely injured during last Friday night’s game has passed away after sustaining a neck injury.

Jeremiah Williams, a junior DB, was airlifted to UMMC in Jackson after he fractured two vertebrae in his neck while making a tackle in the team’s game against Madison Central.

Williams was placed on a ventilator and doctors stated that he fractured his C1 and C4 vertebrae.

According to a Facebook post from Andrea Lesure Haynes, Williams has now passed away after a week in the hospital.

Just a day ago, a post was made stating the pressure in Williams’ brain had increased as doctors continued to conduct more tests. In the post made through a family friend, Williams’ mother said that she was waiting on a miracle.

“She is still very optimistic and believe that God will perform a miracle but doesn’t want him to suffer,” the post read.

Madison Central plays Oxford tonight and during the game, they’ll be wearing a decal on their helmet to honor Williams.

Tonight we honor Greenville High School’s Jeremiah Williams. Our thoughts and prayers continue to be with Jeremiah, his family and the entire Greenville community. #WeAre1 ?? pic.twitter.com/aqrtLcVYJT

Vitter out as Chancellor at Ole Miss

How to prepare for weekend Freeze Warnings