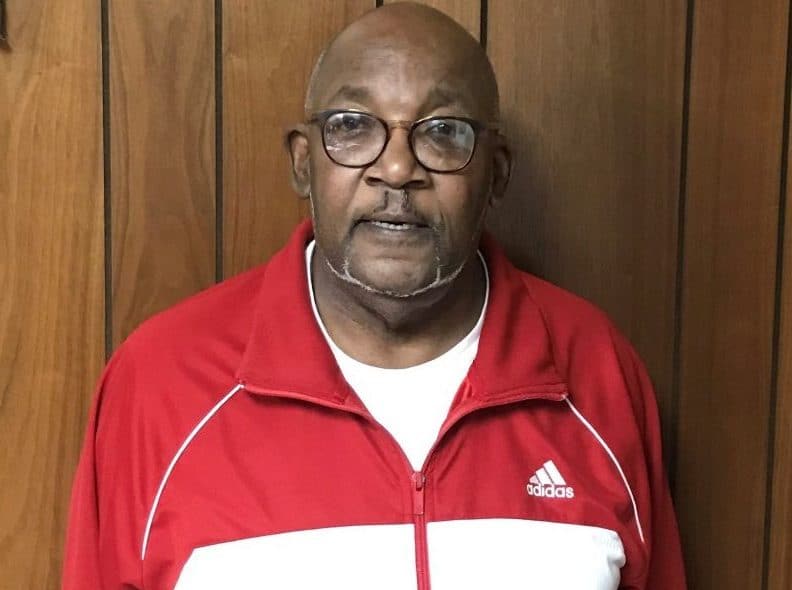 Photo courtesy of the Office of State Auditor Shad White.

The Humphreys County Chancery Clerk has been indicted. Special Agents from the Office of State Auditor Shad White arrested current Humphreys County Chancery Clerk Lawrence Browder after he was indicted for submitting false documents by a grand jury. Browder was issued a demand letter for $279,764.16 at the time of his arrest with interest and investigative expenses are included in the demand amount.

In addition to the fraud charges, Browder was issued a civil demand to repay more than $200,000 in compensation illegally given to him. The salary of a chancery clerk in Mississippi is partially composed of fees charged for services provided by each office, but no chancery clerk can be compensated more than $90,000 in fees in any one year. White said that Browder exceeded the maximum allowable salary by $205,724.14. By law, the excess fees should have been returned to Humphreys County each year.

“It’s disheartening to see such a long-serving elected official taking advantage of the taxpayers and the voters who elected him,” said White. “There is zero tolerance for those who knowingly steal taxpayers’ money as Mr. Browder did in this case. My office will continue to uphold the law in these circumstances, with no exceptions.”

Browder has served as chancery clerk since 1996. In this position, he is covered by a $100,000 surety bond. White added that the bond will help improve the chance for taxpayers to recover the money that has been stolen and misspent. If convicted, Browder faces up to five years in prison, $10,000 in fines, as well as removal from office.

Today In The Golden Triangle on 100.9 FM WKBB