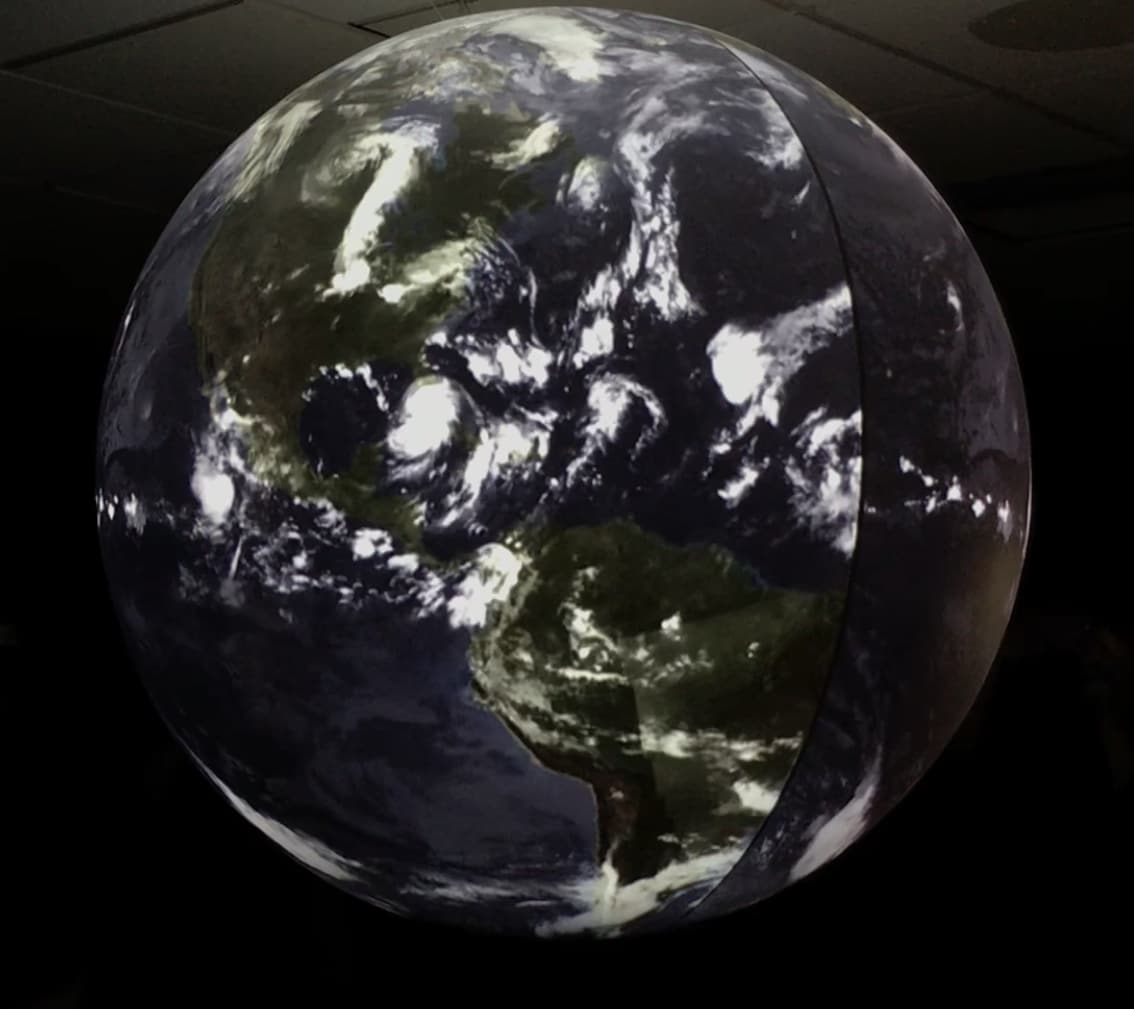 The Mississippi Emergency Management Agency has announced that a Hurricane Watch and Tropical Storm Warning are in effect for the Mississippi Gulf Coast.

The National Hurricane Center said that Tropical Storm Gordon has been formed in the upper portion of the Florida Keys.

A Hurricane Watch means hurricane-force winds are possible within the next 48 hours. A Storm Surge Warning means there is a danger of life-threatening inundation, from rising water moving inland from the coastline, within the next 36 hours.

The storm is expected to reach the southernmost part of Mississippi by late Tuesday evening on Sept. 4th. Projections show the storm will then begin moving inland Wednesday the 5th. 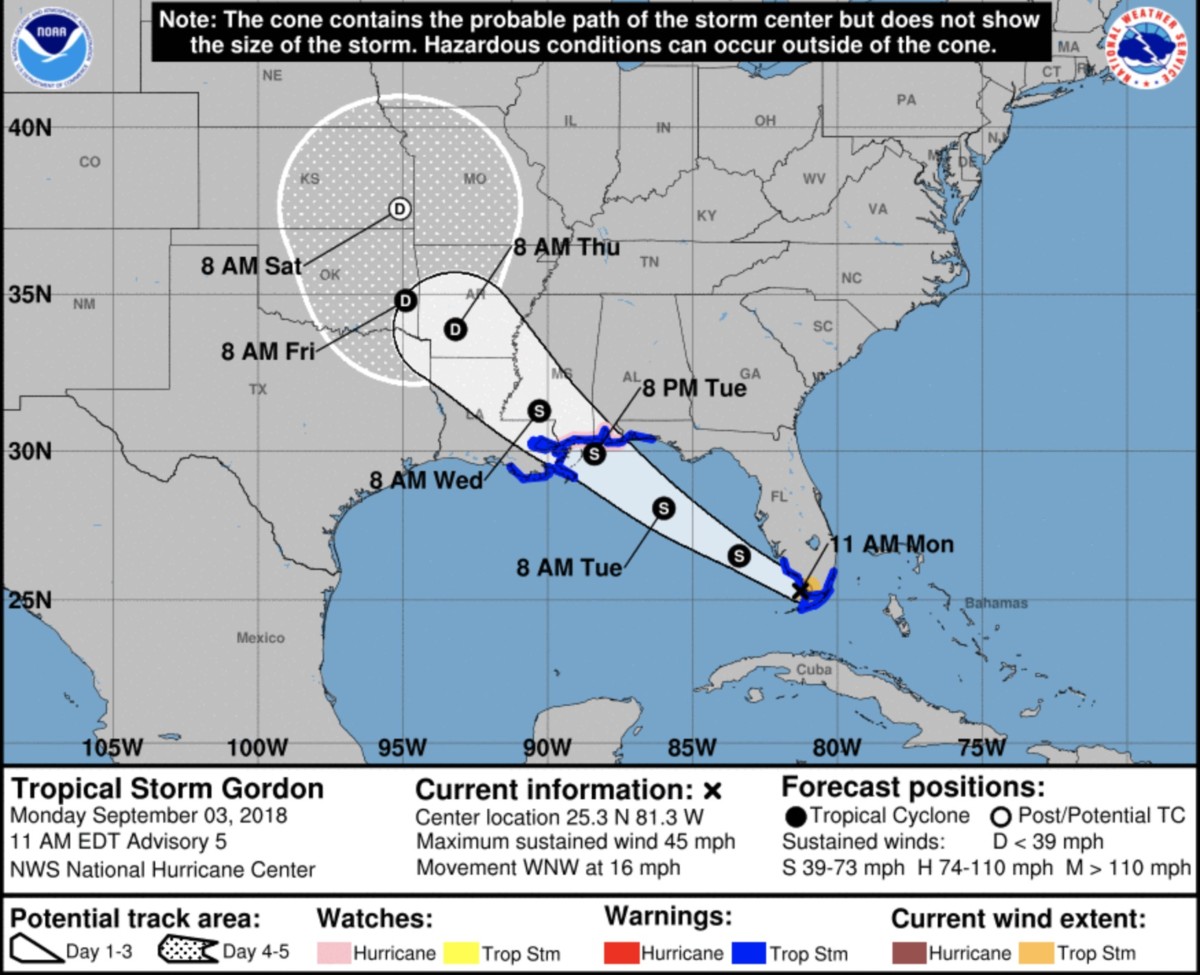 Coast leaders have begun preparations for Gordon and self-serve sandbag stations have already been set up by both Harrison County EMA and Jackson County EMA.