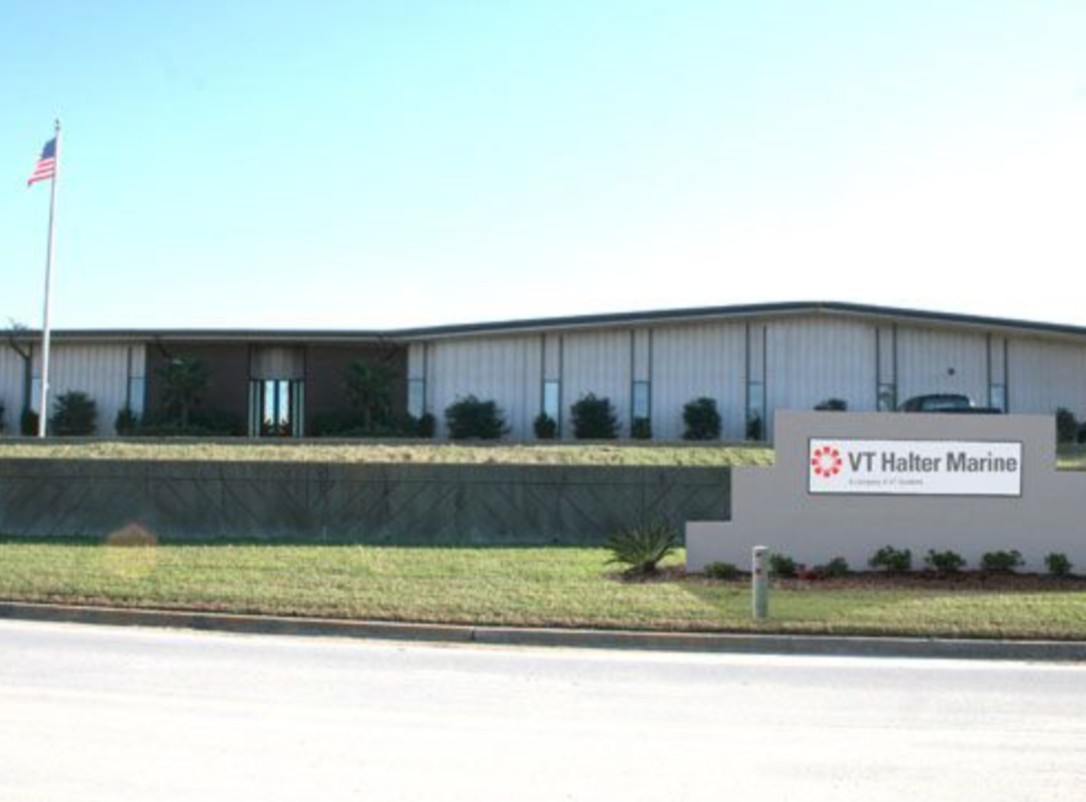 The U.S. Department of Homeland Security award to VT Halter Marine, Inc. in Pascagoula is part of a larger contract to analyze certain PSC production areas to determine ways to maintain an accelerated design and construction timeline for recapitalization of the U.S. Coast Guard heavy icebreaker fleet.

“This contract marks a significant milestone in the recapitalization of the Coast Guard’s heavy icebreaker fleet,” said Hyde-Smith, who now serves on the Senate Homeland Security Appropriations Subcommittee.  “I’m proud a Mississippi shipyard is competing to build the PSC.  These ships will play a pivotal role maintaining U.S. sovereignty in the Artic, a region critical to our national security.”

While other U.S. shipyards are also funded to participate in the study, the contract to VT Halter indicates it remains in competition to build PSCs.  The Coast Guard plans to build up to six new ice breaking ships capable of operating in polar regions.

Commissioned over 40-years ago, the Polar Star is the only remaining operational heavy icebreaker in the Coast Guard fleet.

This contract is funded through FY2018 appropriations, which included funding for detailed PSC design.  These new ships will become the U.S. military’s most advanced surface ships able to effectively address national security, law enforcement, and humanitarian missions in the polar regions.