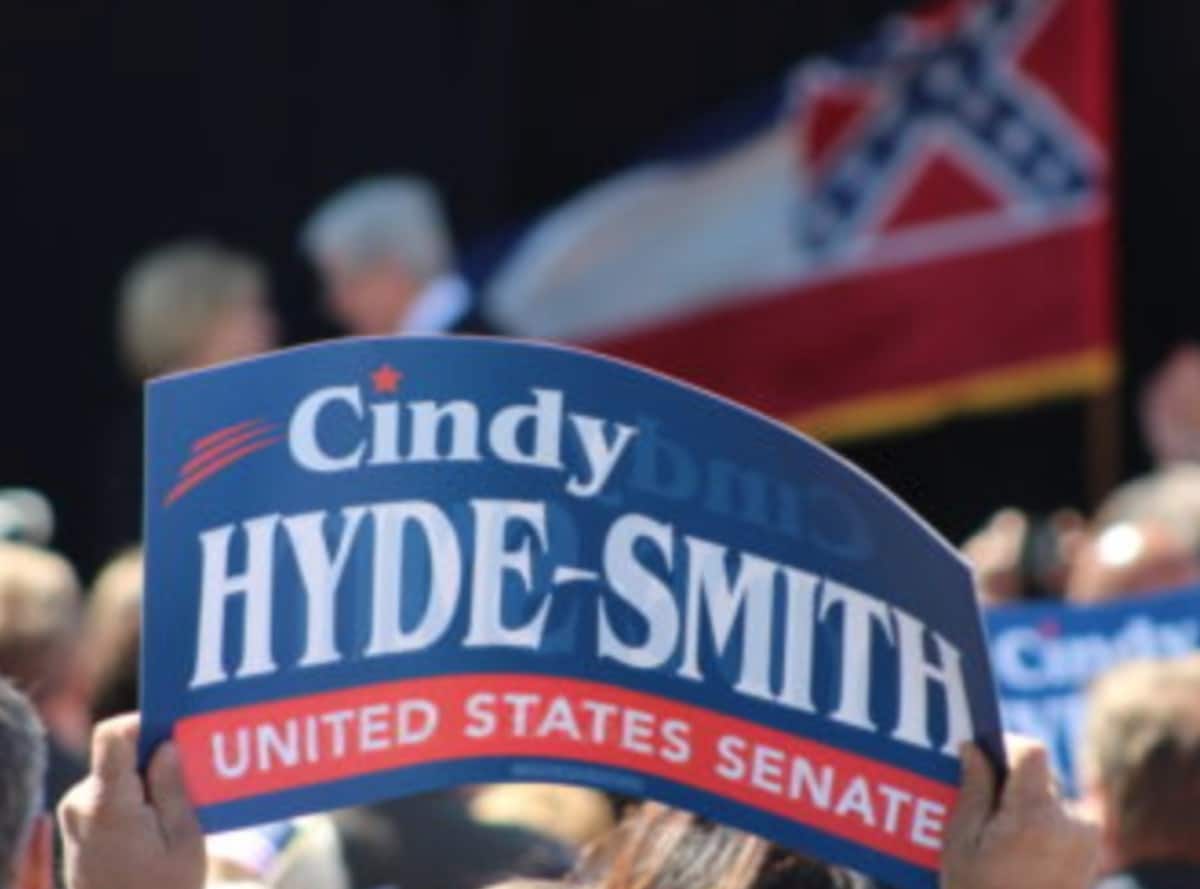 It’s no secret that fundraising is an important part of a campaign, and Senator Cindy Hyde-Smith’s campaign has released strong second-quarter figures.

Hyde-Smith’s campaign announced that it raised more than $1.6 million during the second quarter, with nearly $1.4 million of cash on hand. According to the campaign, this is one of the best fundraising quarters for any federal candidate in Mississippi history.

Melissa Scallan, communications director for ‘Cindy Hyde-Smith for U.S. Senate’, stated that the appointed Senator appreciates the support and that this shows faith in the job she has done so far in Washington.

“Sen. Hyde-Smith is extremely pleased and grateful for the outpouring of support from so many Mississippians and conservatives across America,” Scallan said. This report shows the broad support she has received for the work she is doing, such as securing our borders, strengthening our military,  reducing the debt and confirming conservative judges.”

While this is a special election and political parties will not appear on the ballot, Hyde-Smith faces conservative opponent Chris McDaniel in the election along with Democrats Mike Espy and Tobey Bartee.

McDaniel has not reported his second-quarter figures, but as of March 31, he had raised $154,290, according to the Federal Election Commission.

In a breakdown of the contributions to the ‘Friends of Chris McDaniel’ campaign, the FEC says that donors in 13 states have contributed to the campaign.

Numbers for Espy and Bartee have not been released at this time.

Sunday marks the official deadline to report second-quarter numbers, and a representative for the FEC stated that it may be several weeks before official numbers are released.

Moonshine and Bootlegging on @TheJTShow

How to handle IRS scam calls