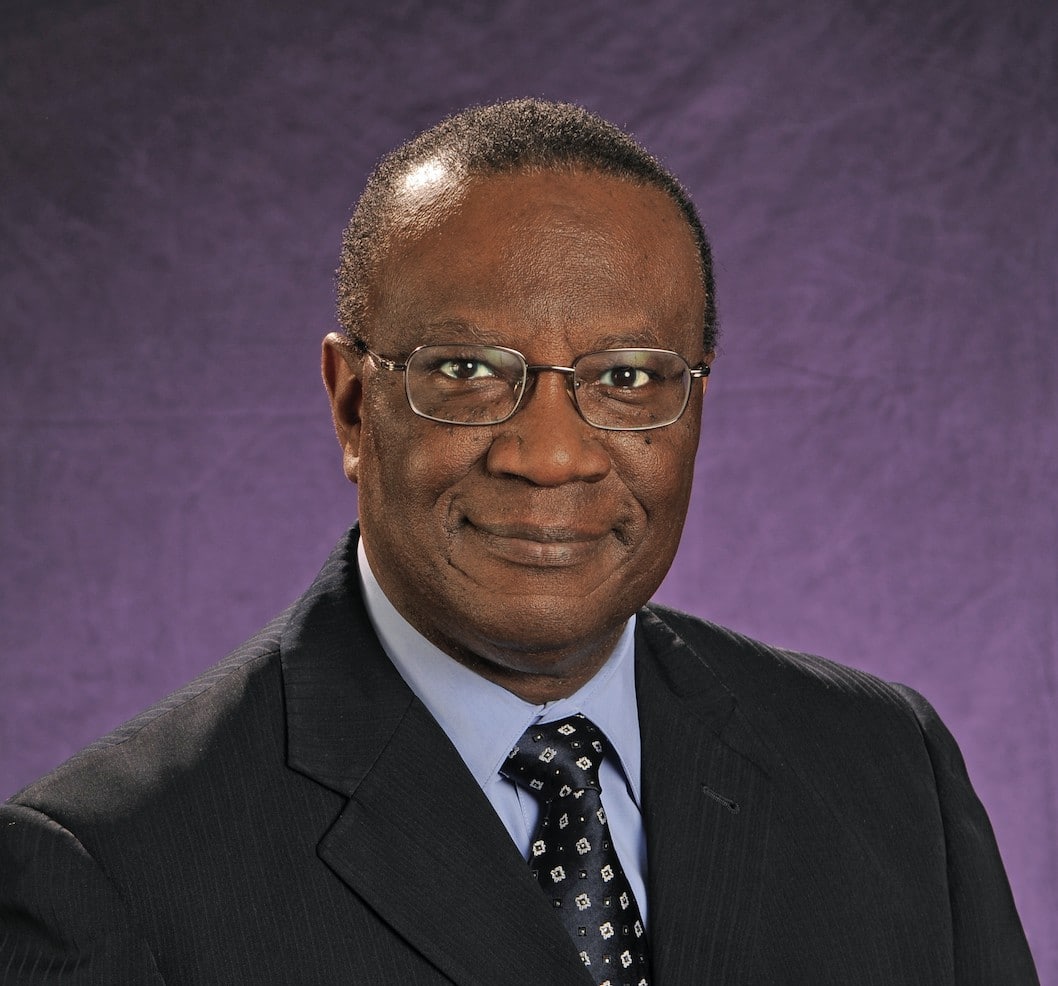 The Board of Trustees of State Institutions of Higher Learning named Dr. Donzell Lee as Interim President of Alcorn State University. Dr. Lee replaces Alfred Rankins Jr., who was appointed as the next Commissioner of Higher Education in Mississippi.

Currently serving as Provost and Executive Vice President at the university, Dr. Lee will begin serving as Interim President on July 1.

Lee began his career at Alcorn State University as an instructor of music in the Department of Fine Arts, Dr., and he has served in numerous capacities in more than 35 years at the university. He holds degrees from Xavier University, Stanford University and Louisiana State University.

“Dr. Lee has dedicated more than 35 years to serving the students of Alcorn State University,” said Trustee Shane Hooper, President of the Board of Trustees of State Institutions of Higher Learning. “He has excelled as a professor, scholar and leader at the university and I know he will continue to excel in this new role.”

He progressed through the professorial ranks, distinguishing himself as a professor and scholar, and was awarded the rank of professor with tenure early in his career. He has held numerous positions, including Director of the Honors Curriculum Program, Chairman of the Fine Arts Department, Dean of the School of Graduate Studies and Interim Associate Vice President for Academic Affairs.

Through these roles, Dr. Lee’s many accomplishments included developing the first computer-assisted instruction music laboratory in Mississippi, working with other Alcorn personnel to develop study-abroad opportunities for Alcorn State University students, and working with higher education institutions in Russia, India and Ghana to develop partnerships for faculty and student exchange.

After the announcement was made, Dr. Lee expressed his gratitude and excitement for the chance to fill this position.

“I am thankful to the Board of Trustees and Commissioner for their confidence in appointing me to serve as interim president of Alcorn State University,” said Dr. Lee. “I look forward to continuing to build on the solid foundation President Rankins has laid. Having spent nearly all my career as a faculty and administrator at Alcorn, I am passionate about our success. I see tremendous opportunities for the future of this great institution and look forward to working more closely with the Alcorn family of alumni, faculty, students, and staff to strengthen the university.”

A strong advocate for the arts, Dr. Lee has traveled extensively in South America, the Middle East, Egypt, and Russia as an arts advocate. He continues to perform as a soloist and accompanist. He also serves as an accreditation evaluator for the National Association of Schools of Music and Southern Association of Colleges and Schools-Commission on College. Since 2001, he has conducted annual music master classes at the annual conference of the National Collegiate Honors Council.