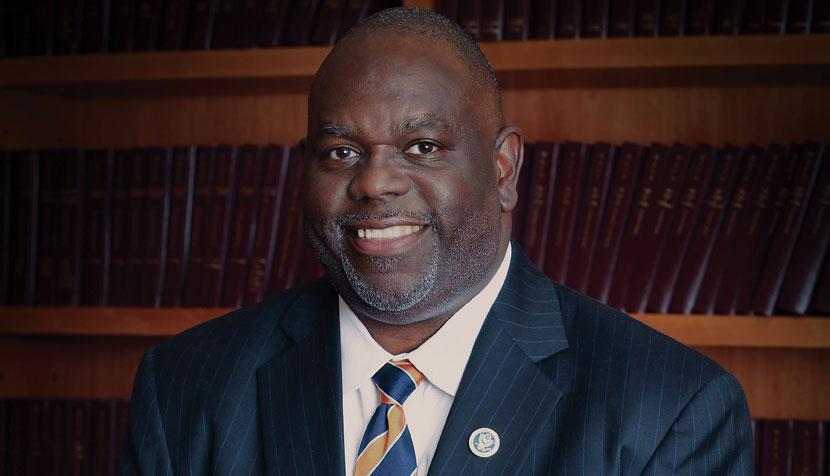 Photo courtesy of the University of Virginia.

Federal Judge Carlton Reeves who sits on the US District Court for the Southern District of Mississippi, will hear a request from the Jackson Women’s Health Organization (JWHO), the last abortion clinic in Mississippi, to block the recently passed ‘Heartbeat Law’ which bans most abortions after a fetal heartbeat has been detected.

The court will hear arguments from the Center for Reproductive Rights on behalf of JWHO and the State of Mississippi before deciding whether to issue a preliminary injunction blocking the law.

Governor Phil Bryant has been a strong supporter of the bill along the way and after the Center for Reproductive Rights called for him to veto the bill back in March, he responded to them on Twitter.

“We will all answer to the good Lord one day. I will say in this instance, “I fought for the lives of innocent babies, even under threat of legal action,” the Governor tweeted on March 20th.

Bryant is among the Governor’s of Georgia, Kentucky, and Ohio who have signed similar heartbeat abortion bans while lawmakers in Missouri recently passed an 8-week abortion ban. Louisiana is also considering a similar law however, none of the laws signed have taken effect yet. If no action is taken by Judge Reeves Mississippi’s ‘heartbeat law’ will go into effect on July 1st, 2019.

“Other states are following Mississippi with heartbeat bills,” Bryant Tweeted on May 19th. “A new national movement has begun.”

Paul, Weiss, Rifkind, Wharton & Garrison LLP, will serve as co-counsel along with the Mississippi Center for Justice for JWHO and the office of the Attorney General will present arguments for the state.