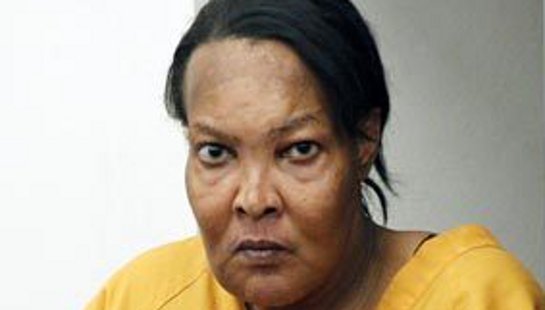 Police say Tracey Lynn Garner, who was born Morris Garner, but had gender reassignment procedures, is accused of giving 37-year-old Karima Gordon illegal injections to make her butt bigger without being trained or licensed. After paying $1,500 for the procedure at a home in Jackson, Gordon tried to drive home to Atlanta, but got sick and died a few days later.

Garner is charged with depraved-heart murder in the deaths of Gordon and another woman, Marilyn Hale of Selma, Ala.

In January, a Hinds County jury found another woman, Natasha Stewart, also known as, Pebblez da Model, guilty of manslaughter in the case. Prosecutors said she took $200 to refer Gordon to Garner so Gordon could get a black market injection of silicone to make her butt look bigger.

Prosecutors say Gordon died from silicone embolism in her lungs about a week after getting the shots in March 2012.

Humanist Group Threatens to Sue JPS Over Prayer in School