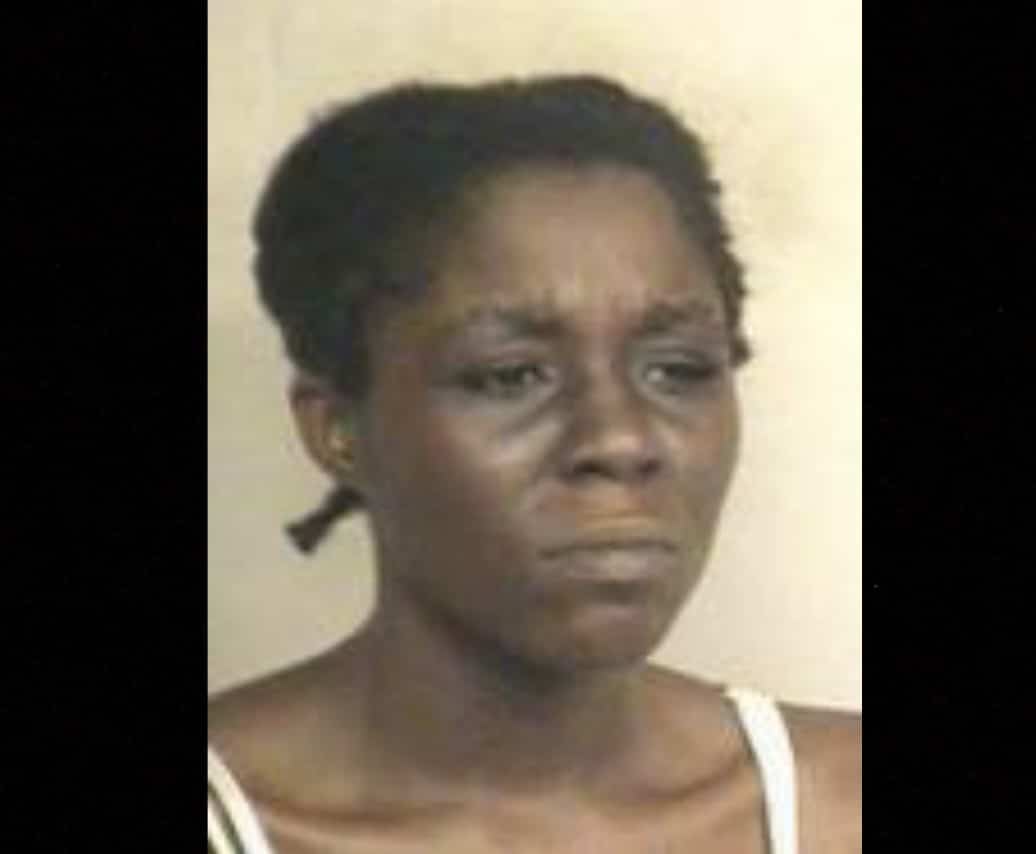 Last night, an AMBER Alert for 6-year-old Samiyah Gaines of Jackson was sent out, and the child has since been found safe. Now, a woman has been charged with kidnapping.

A news release from the Jackson Police Department states that 24-year-old Jazzlynn Tommynik Simmons, a friend of the child’s mother was sent to pick up the child from the father’s home on Glenmary Street. The JPD says that a “verbal altercation” occurred, and the father would not allow Simmons to leave with the child. Shortly after Simmons fled from the home with Gaines, the AMBER Alert was issued.

After the alert was sent out, the child was safely returned to police by “third party”, according to the JPD. Officers were then able to locate Simmons, and she was taken into custody and charged with kidnapping.

The JPD is continuing to investigate this case.