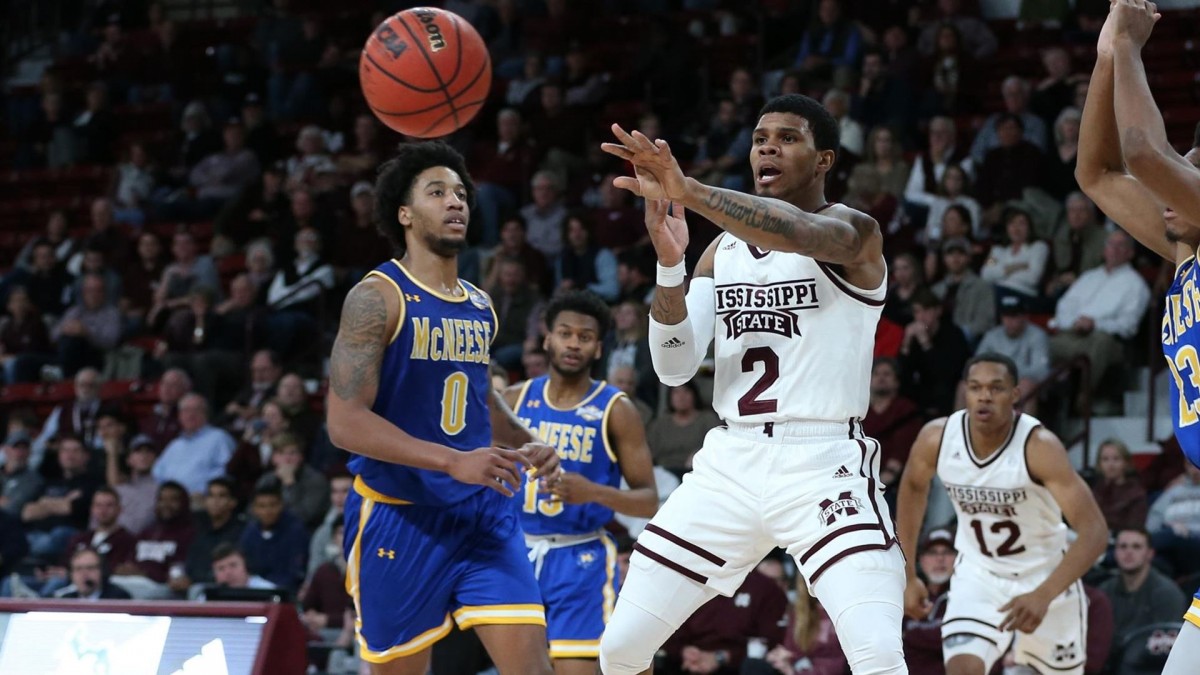 Lamar Peters will not return to Starkville for his senior season.

During a press conference earlier today, Mississippi State head coach Ben Howland stated that Peters has entered the NBA Draft and hired an agent, therefore giving up the ability to maintain his NCAA eligibility.

Howland said that Peters will be working out in Chicago ahead of June’s draft and that he already has “three or four” workouts scheduled with teams.

The decision to enter the draft and leave Starkville comes about a month after Peters made the following post on Instagram.

Reggie Perry, Peters’ teammate, has also entered the draft early, but he did not hire an agent.