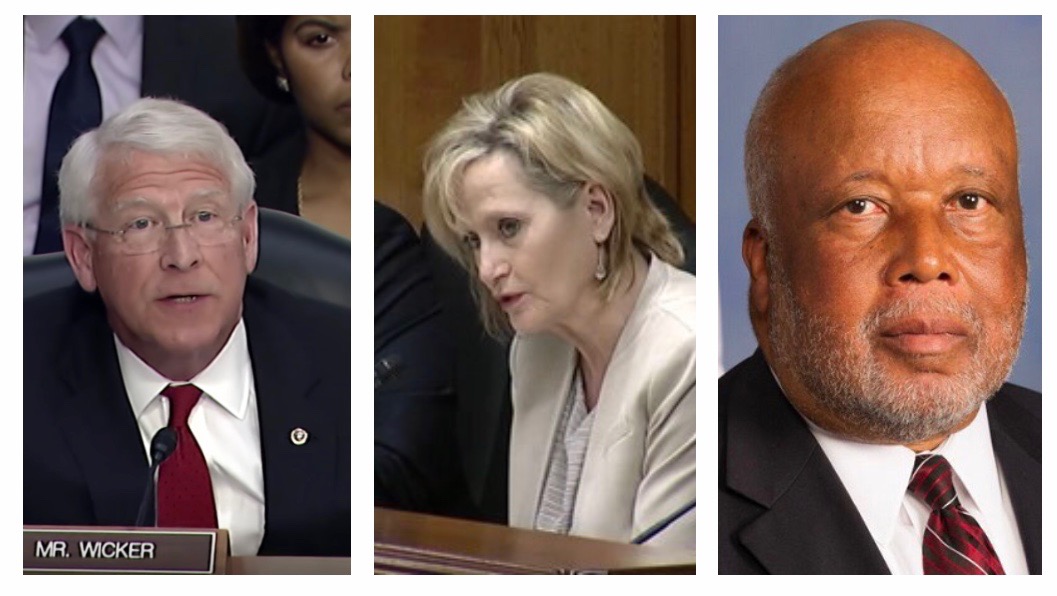 U.S. Senators Roger Wicker, and Cindy Hyde-Smith have reintroduced legislation that would designate the Medgar and Myrlie Evers Home in Jackson as a national monument within the National Park System.

“The Medgar and Myrlie Evers home is of great historic significance to the civil rights movement as well as our American history and deserves to be recognized as a national monument,” Wicker said. “That is why I have continued to work with the members of our Mississippi congressional delegation to bring additional resources to the site. These efforts will help ensure future generations can learn about the life and legacy of the Evers family.”

Back in August of 2018, then U.S. Secretary of the Interior Ryan Zinke designated the Medgar and Myrlie Evers Home as an official African American Civil Rights Network (AARCN) site.

“The preservation of the Medgar and Myrlie Evers home as a national monument will help future generations understand this family’s important role in the pursuit of equality and justice as part of the civil rights movement,” Hyde-Smith said. “This would be a fitting designation to honor the sacrifices and achievements of the Evers family.”

Congressman Bennie Thompson also introduced a companion piece of legislation to Wicker and Hyde-Smith’s bill in the U.S. House of Representatives this week.

Governor to give final State of the State Address