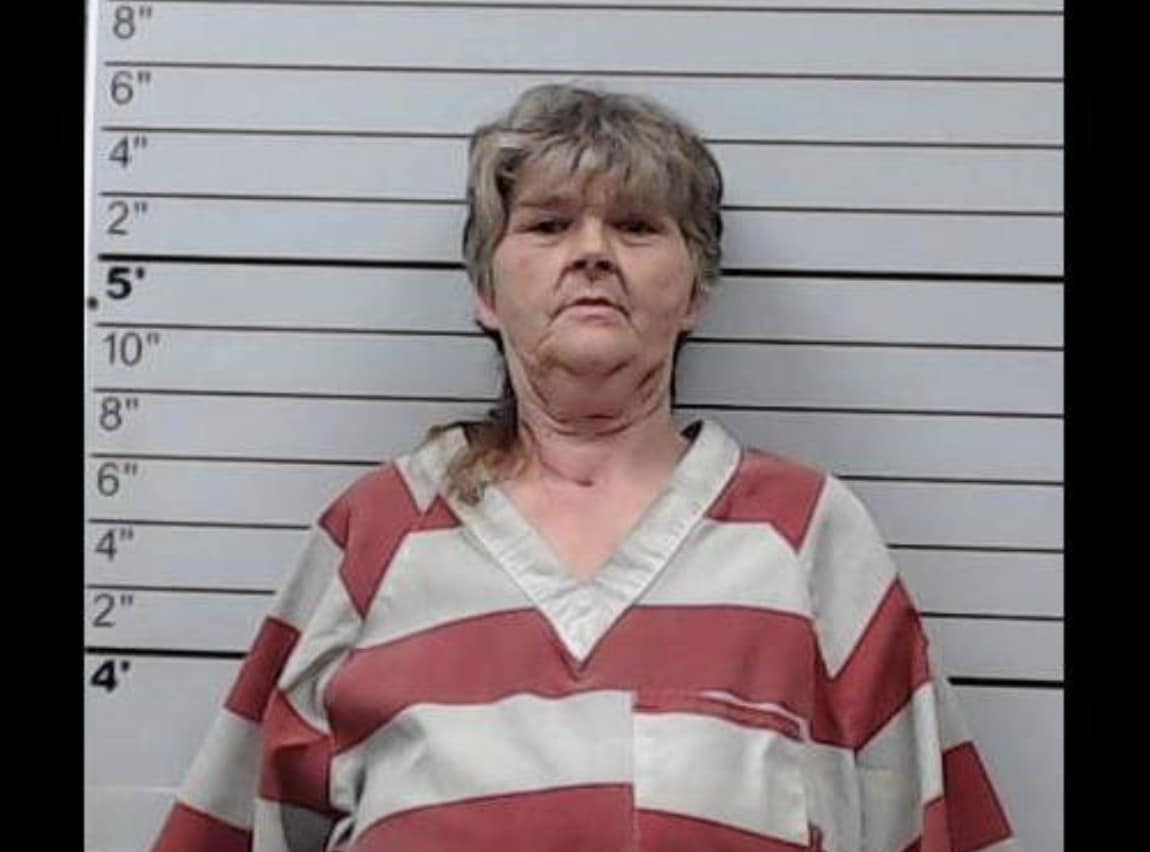 A woman, who has been in the hospital since January, has now been indicted on murder charges following her husband’s death.

On January 16, officers with the Lee County Sheriff’s Department responded to a series of 911 hang up calls at the residence of Bobby and Judy Smith on Road 1451 in the Mooreville area.

When they entered the home, the officers found the body of 60-year-old Bobby Smith dead from a single gunshot wound to the head. In what appeared to be a failed murder/suicide, it was apparent that Judy Smith shot herself in the head, but the gunshot did not fatally injure her. She was taken to a Memphis hospital to receive treatment.

Police say that the investigation ultimately revealed that Judy did turn the weapon on herself after Bobby had been shot and killed. A warrant was issued for Judy’s arrest the next day.

Judy Smith continued to receive medical care in Memphis before returning to Mississippi to continue her recovery. Judy was admitted to the University of Mississippi Medical Center for completion of her treatment and was arrested by the Hinds County Sheriff’s Department yesterday upon her release.

Smith has been indicted by a Lee County Grand Jury for one count of First Degree Murder, and she remains behind bars at the Lee County Sheriff’s Department pending a court appearance.