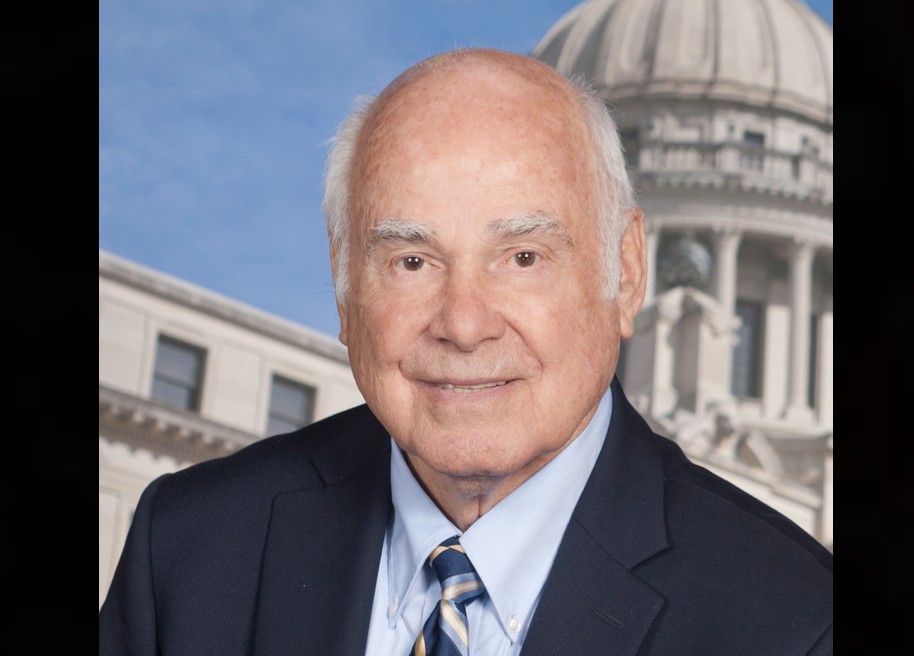 The longest-serving member in the history of the state legislature won’t seek re-election.

Reports state that 83-year-old Republican Senator Tommy Gollott, from Biloxi, has decided that 52 years at the Capitol is long enough.

Gollott was originally elected to the Mississippi House of Representatives in 1967, and he moved over to the Senate to represent Harrison County in 1979.

In addition to serving on numerous committees during his time in Jackson, he served as the Pro Tempore of the Senate from 1996 to 2000.