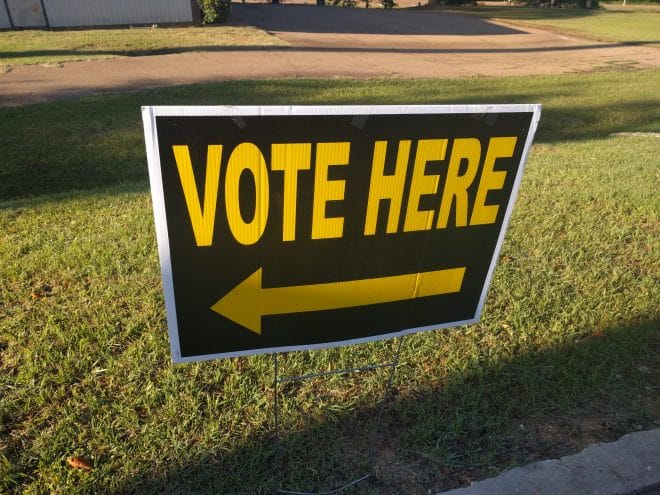 “I’m worried about turnout because there are people who I perceive to be politically aware, maybe they are not political junkies, but they are usually politically aware of what is going on around them and they are not really in tune with this race right now, so that means that the rest of the public must not be following this race either,” said Nathan Shrader, assistant professor of political science at Millsaps College.

“What I am concerned with now is that if we see this low turnout in the initial primary on June 5th, we are going to get later into the summer in late June, have this runoff and runoff turnout tends to be even lower than the initial turnout. We might have a candidate nominated with a very small percentage of the public actually participating and that worries me from a democracy standpoint.”

Shrader added that some people may even be confused about the voting process.

“I’ve heard actual voters say, ‘Oh, I was going to vote in that runoff, but I didn’t vote in the primary or the first round, so I can’t do that,'” Shrader said. “It’s not true, and for whatever reason, these people have come to believe that so, there are some people who might think they can’t vote when they would be able to in a runoff, so there are a lot of things that have me worried about this election and the turnout for it.”

State Treasurer Lynn Fitch said that while it should be considered an honor to vote, in the end, it comes back to the voter and who they want to put into office.

“Voting is our number one tool and it is our civic duty to be engaged which means using your right to vote,” Fitch said. “I always encourage people to find out about the candidates, be informed and make a decision on who you think will serve you best in that elected office.”