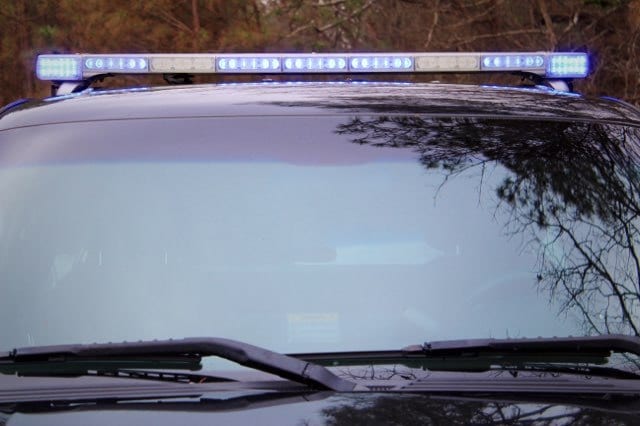 A Lucedale man faces nine counts related to the sexual abuse of a child.

41-year-old Jefferson Lee Jordan was arrested by the George County Sheriff’s Office on Wednesday, and according to a news release, he was charged with “6 counts of Molestation (Touching a Child for Lustful Purposes) and 3 counts of Sexual Battery of a Child Under 14.”

Jordan had his initial appearance in a George County Justice Court later that same day and his bond was set a $600,000. Jordan is currently in custody at the George County Regional Correctional Facility.

This is an ongoing investigation. Anyone with information concerning this or any other crime is encouraged to contact the George County Sheriff’s Office at 601-947-4811.