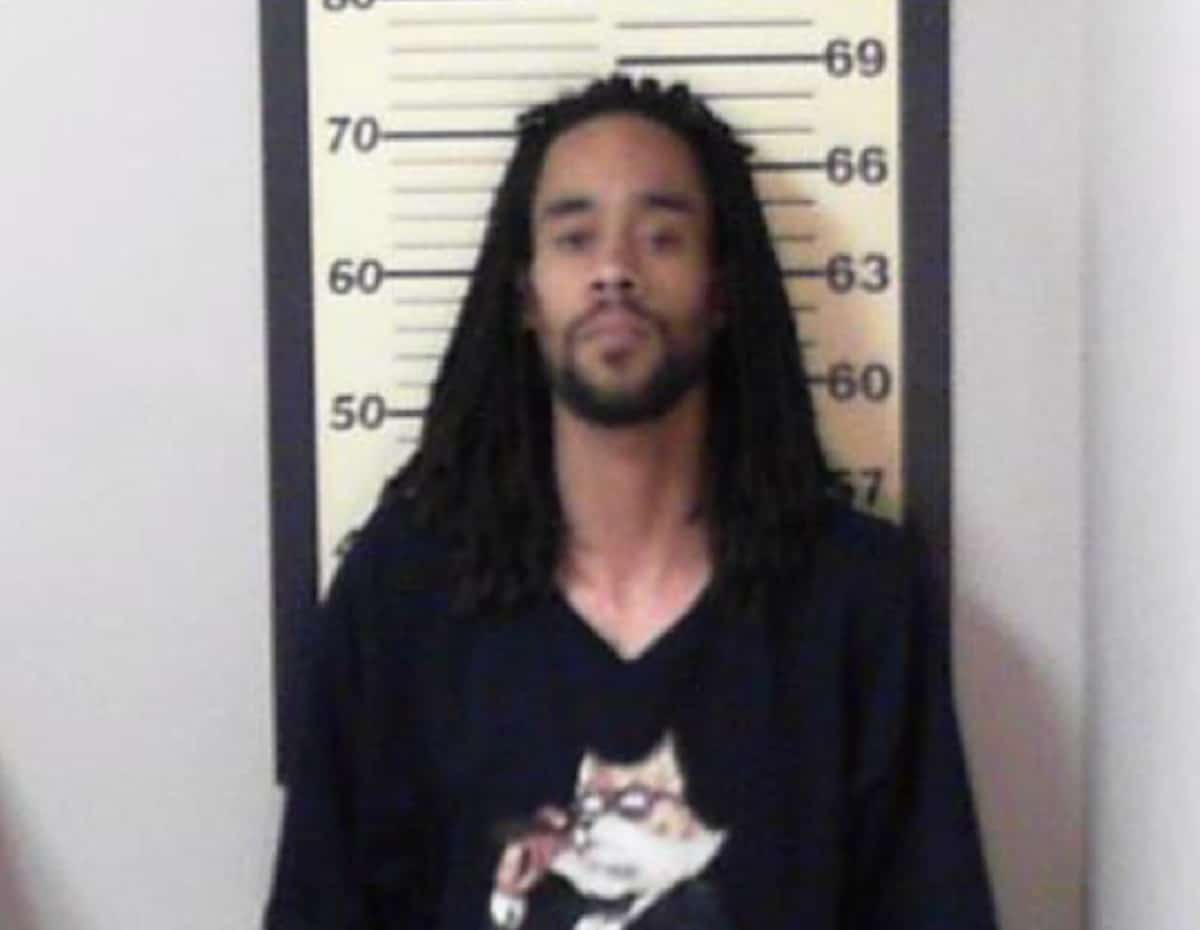 Last night a Madison Police officer working a traffic detail on Interstate 55 attempted to stop a 2008 Pontiac with an expired license plate.

The vehicle failed to yield to the officer and began gaining speed as it proceeded northbound on Interstate 55.  Additional officers assisted in attempting to stop the vehicle; however, the vehicle continued north into Madison County.

Speeds reached 85 mph approaching the Nissan Parkway exit and the vehicle took the exit where the Madison County Sheriff’s Department assisted in the pursuit.  The driver entered the main entrance of the Nissan Plant where officers and deputies surrounded the vehicle and the driver was taken into custody after a brief struggle.

There were no injuries to the workers of Nissan, officers involved, or Ronald Anthony Smith.

The Catfish Institute on @TheJTShow