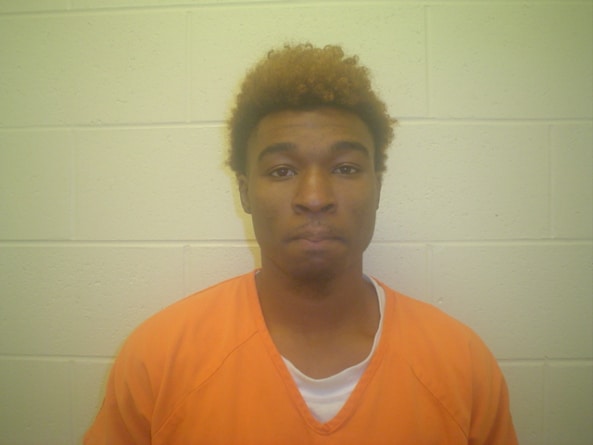 Greenwood Police Chief Raymond Moore and members of a multi-jurisdictional task force have announced the arrest of a Belzoni man in connection with a series of bomb threats called into the Milwaukee Tool Plant in Greenwood.

20-year-old Ottowa Anderson has been charged with eight counts of false reporting of explosives and weapons of mass destruction.

“We do not take incidents like this lightly, which is evident by the amount of resources we devoted to making this arrest,” said Chief Moore. “These types of events take a huge toll not only the businesses but the entire community as a whole.”