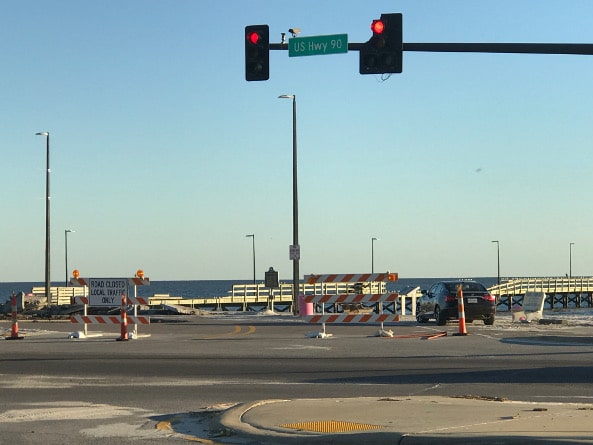 George, Greene, Harrison, and Jackson counties have been declared as being federal disaster areas from the aftermath and effects of Hurricane Nate that hit the Mississippi coast on October 8th.

MEMA said that the four counties are eligible for public assistance, which are reimbursement grants to local governments and non-profit organizations for things like damage to infrastructure, debris removal, and overtime to responders.

“This will greatly assist our citizens on the Coast as they recover from Hurricane Nate, through the rebuilding efforts of critical infrastructure,” said Governor Phil Bryant. “I am grateful to President Trump and his Administration for their prompt attention to this matter.”

MEMA added that Mississippi has also been approved statewide for the Hazard Mitigation Grant Program, which is for measures/actions taken that reduce or eliminate long-term risk to people and property from natural hazards.