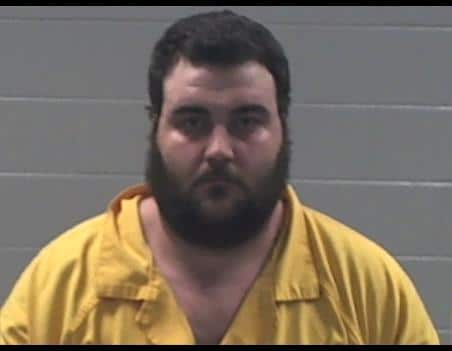 An Ocean Springs man has been charged with capital murder after the death of an infant.

The Jackson County Sheriff’s Office has confirmed that 27-year-old Michael Harris was charged in the case regarding the death of his girlfriend’s infant son. 7-month-old Tanner Cowart died after Sheriff Mike Ezell says that he was abused. The child’s mother, Tiffany Cowart, returned home after the baby was in Harris’ care and, she found Tanner unresponsive. She called 911 and officers arrived and Harris was arrested.

The baby was taken to a Mobile hospital and Harris was originally charged with child abuse, but the charges were upgraded to capital murder after Cowart died at the hospital.

Harris was denied bond in his initial court appearance earlier today and is currently being held at the Jackson County Adult Detention Facility.