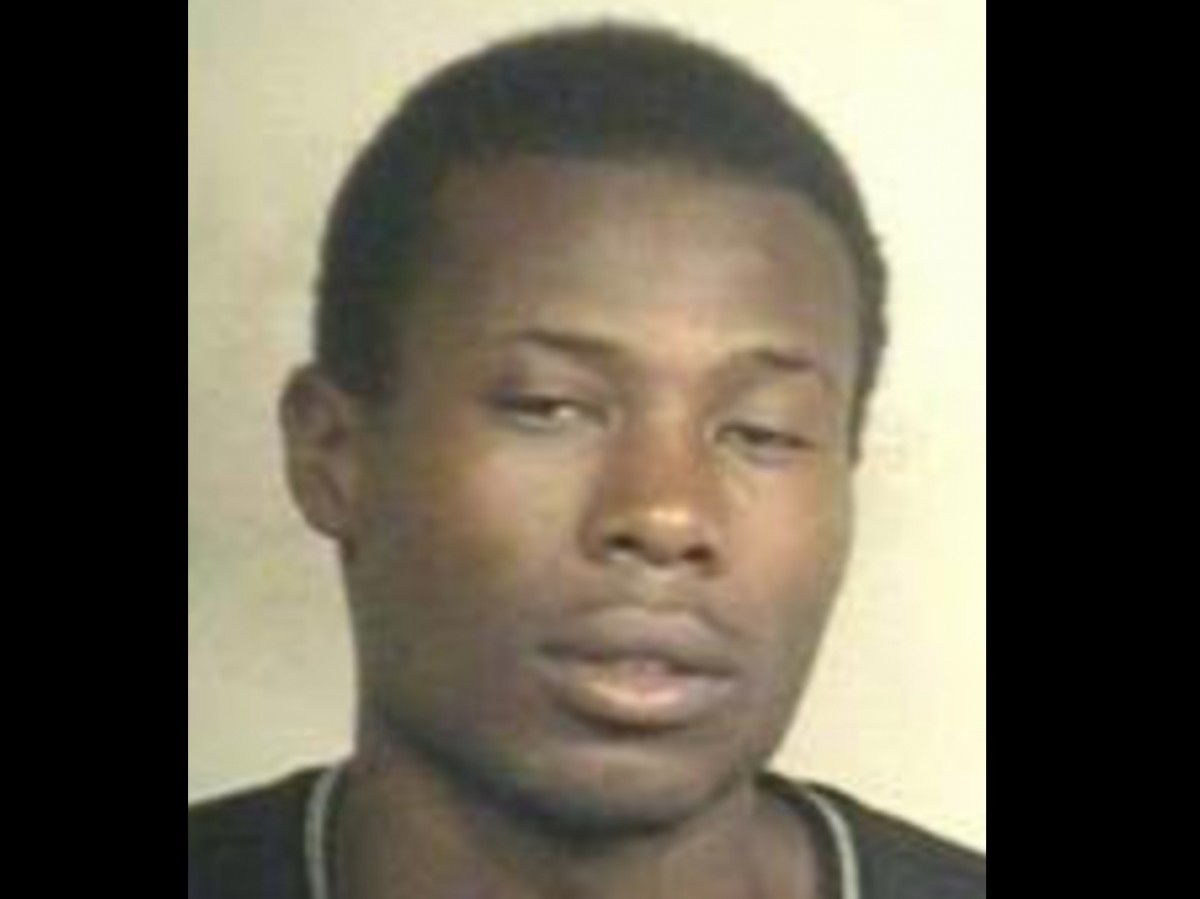 22 year-old Darvin Arnold was charged today with aggravated assault for a shooting that wounded a 4 month-old infant boy on Christmas Eve.

Around 10:30 p.m. that night, officers responded to a hospital where the infant had been brought in by private vehicle.  Officers learned from the mother that the infant had been shot while at a residence located in the 3200 block of Downing Street.  The infant suffered a gunshot wound to the abdomen and was taken into surgery.  He still remains hospitalized and is in critical but stable condition.

It is not clear what led to the infant being shot and this investigation is still ongoing.