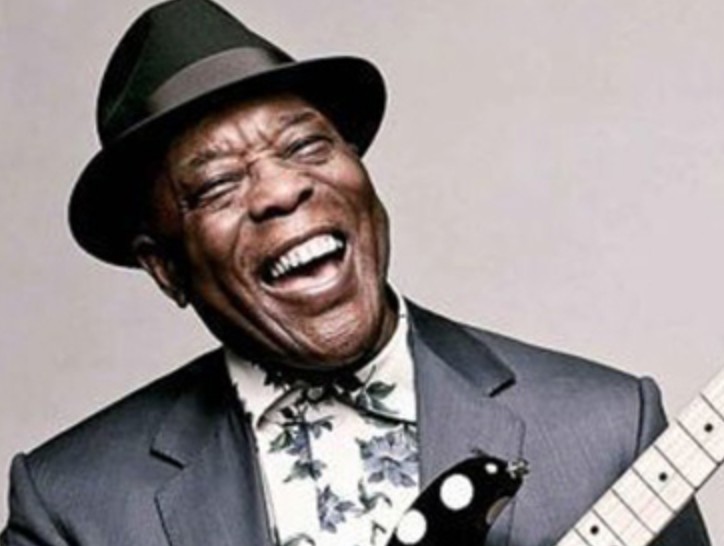 “Buddy Guy is a native son of Pointe Coupee Parish and an incredibly accomplished musician who has devoted his life to his music and to promoting Louisiana. He is a true Louisiana Ambassador and a musical icon to the world,” said Louisiana Lt. Gov. Billy Nungesser. “Adding a Mississippi Blues Trail marker in Louisiana not only honors Guy, but also highlights the strong musical legacy shared between the two states.”

Born and raised in Lettsworth, Louisiana, Guy remains a revered blues musician with strong ties to Mississippi blues and its practitioners, including his early mentor Muddy Waters and good friend and tour mate the late B.B. King.

“The Mississippi Blues Trail honors the musical heritage of Mississippi and we are thrilled to partner with our neighbor Louisiana in honoring one of their own whose prolific career included so many Mississippi connections, influences and friendships,” said Visit Mississippi Director Craig Ray.

Guy left Louisiana in 1957 in hopes of finding blues musicians in Chicago. He spent his preliminary years learning from the masters of the genre, including Waters and Mississippians Howlin’ Wolf and Sonny Boy Williamson II.

Guy went on to become a session musician for Chess Records and played a major role in the modernizing of Chicago blues, a genre dominated by Mississippians. Notably, he was a pioneer of the West Side sound along with Mississippi-born colleagues Magic Sam and Otis Rush. Guy’s first single, “Sit and Cry (the Blues)” was written and produced by Mississippi’s Willie Dixon.

Guy has played with other noted Mississippi blues artists, including Eddie Boyd and Otis Spann. His association with musicians from Mississippi encompasses more than 60 years, a time during which he has received seven GRAMMY Awards, a GRAMMY Lifetime Achievement Award, a National Medal of Arts, a Kennedy Center Honor and an induction into the Rock and Roll Hall of Fame. Guy continues to tour today.

The Buddy Guy marker is located at the musician’s birthplace, adjacent to the intersection of LA-418 and Sharkles Place in Lettsworth. It is the 201st marker on the Mississippi Blues Trail.