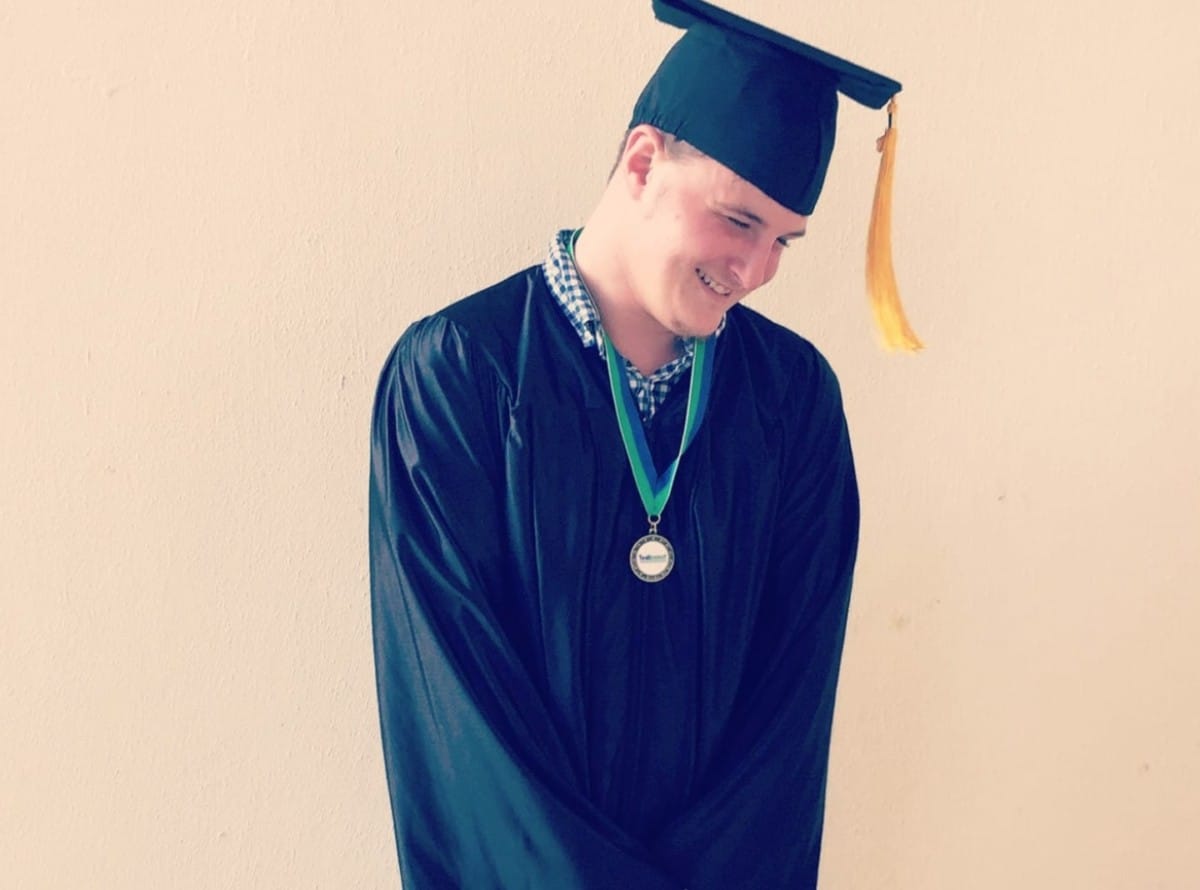 21 year-old Damion Robine died yesterday afternoon after he jumped off of Union Falls Bridge on Moselle-Ovett Rd. in Jones County.

Reports say Damion’s friends warned him not to jump off of the bridge, but he did it anyway. After he landed, he did not resurface. The dive team of the Jones County Sheriff’s Department arrived on the scene with several other agencies and recovered his body. He was pronounced dead on the scene.