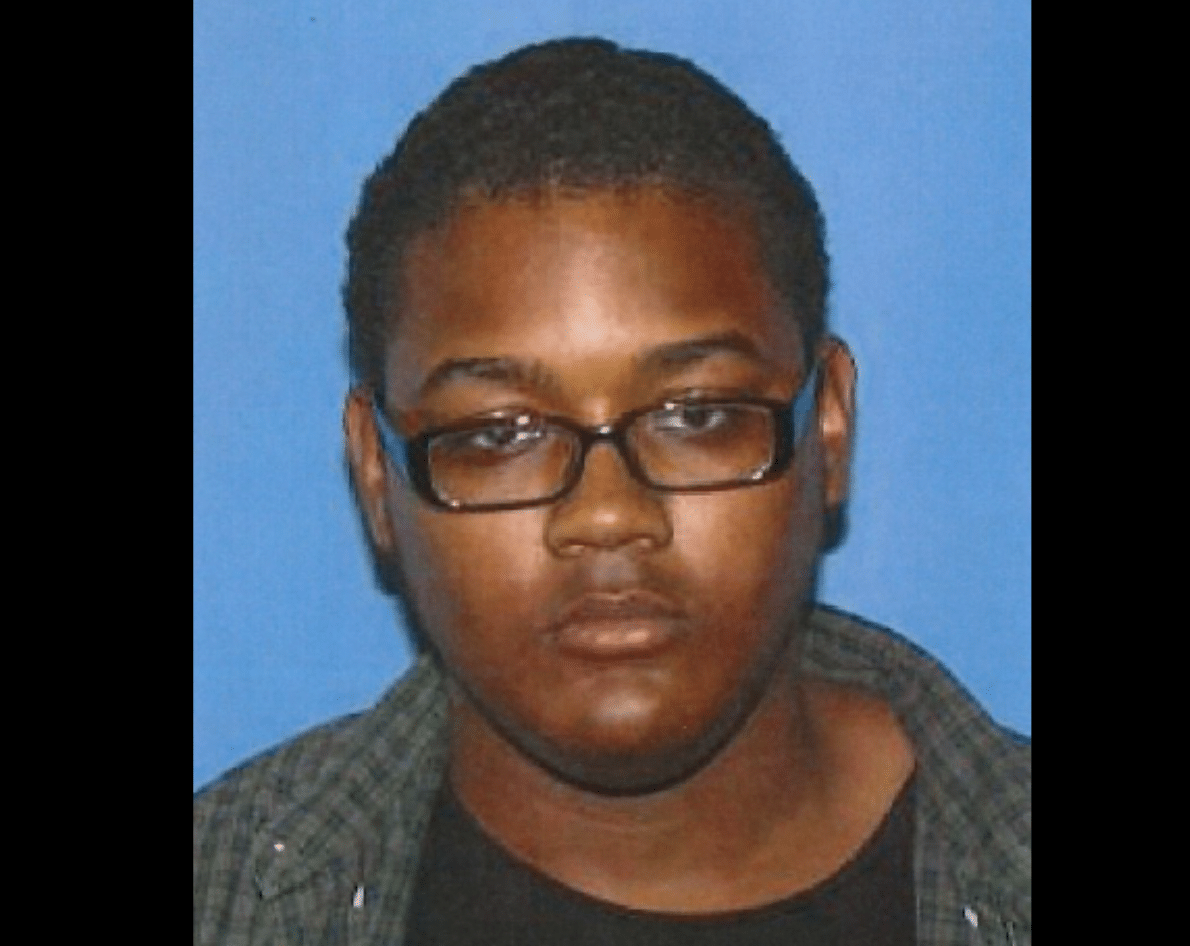 A man has been sentenced for the 2016 stabbing of a fellow resident at a Newton mental health facility.

29-year-old Julian Dodson was found guilty on one count of aggravated assault for stabbing the victim, a fellow resident, more than 20 times in the back and neck with a knife. Despite the numerous stab wounds, the victim was able to survive the attack.

A Newton County Circuit Court Judge sentenced Dodson to 20 years in the custody of the Mississippi Department of Corrections with 15 years to serve and five years on post-release supervision.

Attorney General Jim Hood made the announcement and said that both the victim and Dodson will continue to get the care that they require.

“This is a case where someone who is mentally ill unfortunately gained access to a weapon and caused harm to another person,” said General Hood. “My office has worked closely with MDOC, local law enforcement, and the facility to ensure both the victim and the defendant receive the proper care, including while the defendant serves time for this crime.”

2018 Mississippi Administrator and Teacher of the Year