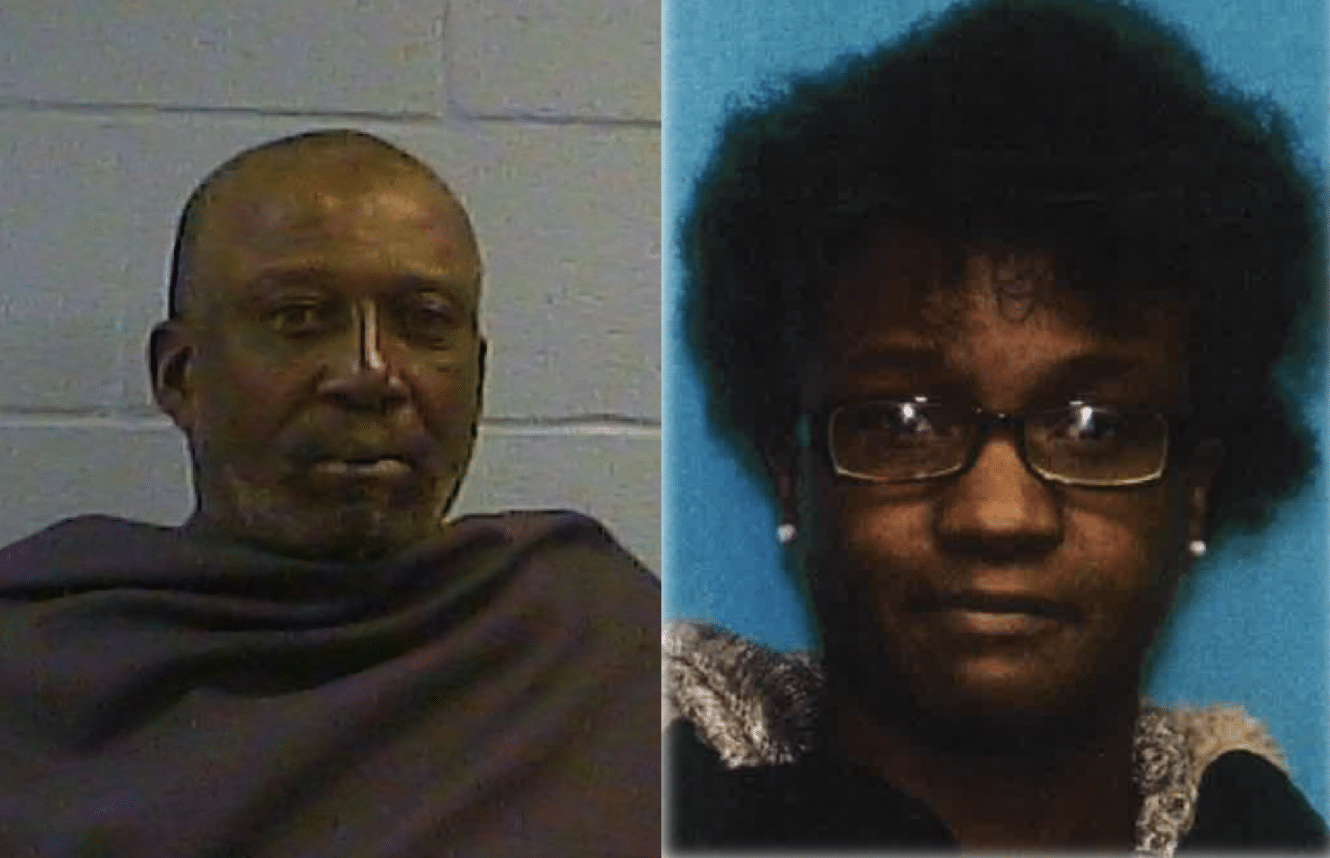 The Vicksburg Police Department has made an arrest in a weekend murder investigation.

45-year-old Latonya Love Campbell was pronounced dead in front of a home on Elizabeth Circle after suffering from a gunshot wound on Saturday. The next morning, Vicksburg officers were able to locate and arrest 56-year-old Darrell Lepercy Green in connection with the murder. According to police, Green and Campbell had recently broken off a relationship.

An investigation revealed that Green was waiting for Campbell when she arrived at her home after getting off of work. According to a media release, the two had a disagreement which led to Green shooting Campbell.

Green was taken into custody and charged with murder. He is now being held without bond at the Issaqueena County Correctional Facility until his arraignment.