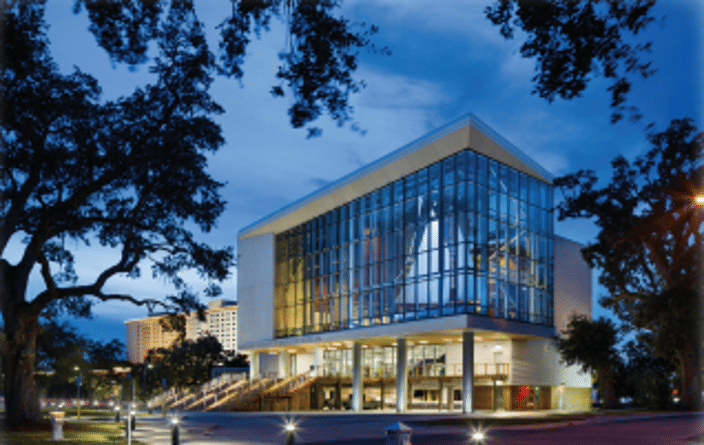 Photo courtesy of the Maritime & Seafood IndustryMuseum in Biloxi

Over the weekend hundreds gathered at the Maritime & Seafood Industry Museum in Biloxi as they announced the 2017 Hall of Fame class.

There were 35 inductees honored as the best of the best in the seafood industry. The list included people, boats, and processing plants in this year’s Heritage Hall of Fame.

Those in attendance also got a sneak peak at the new Heritage Hall of Fame Interactive exhibit that is set to open on Dec. 9. More than 400 entries were received for the news exhibit.

Unclaimed property up for grabs in Winona and Pearl

Time To Get Your Flu Shot