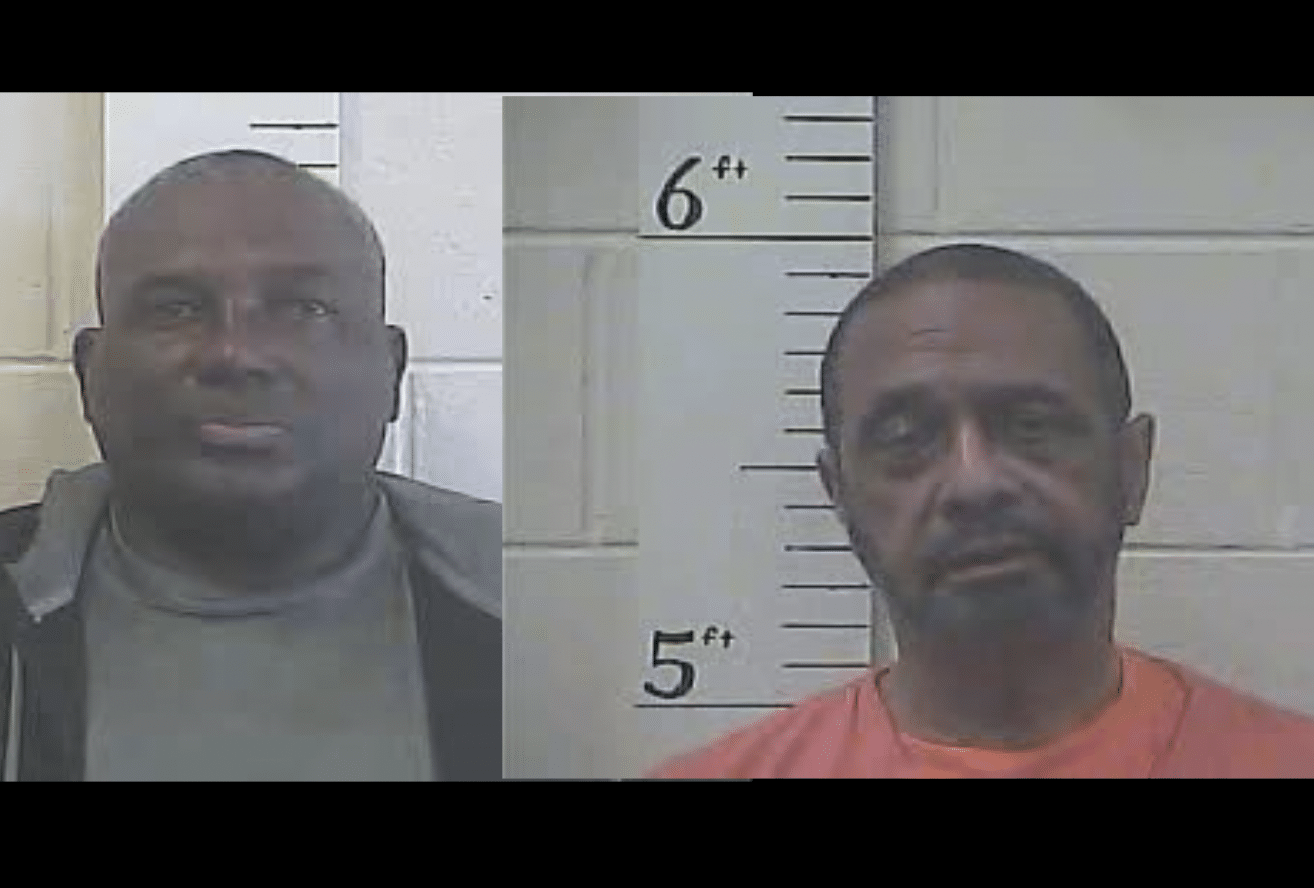 Agents of the Mississippi Bureau of Investigation and Yazoo County Sheriff’s investigators have arrested two people in connection with the murder of a Brandon man.

John May and Larry Cooper, both from Jackson, have been charged with conspiracy, hindering prosecution and accessory after the fact of murder in connection to the murder of 44-year-old Roger Scruggs of Brandon.

Scruggs’ body was found off Wildwood Road in Yazoo County December 2. A flipped ATV was discovered near the body, but an investigation was launched after it appeared that the scene had been staged.

May and Cooper are being held in the Yazoo County Correctional Facility awaiting their initial court appearance, which is scheduled December 27. The investigation into Scruggs’ death is ongoing.